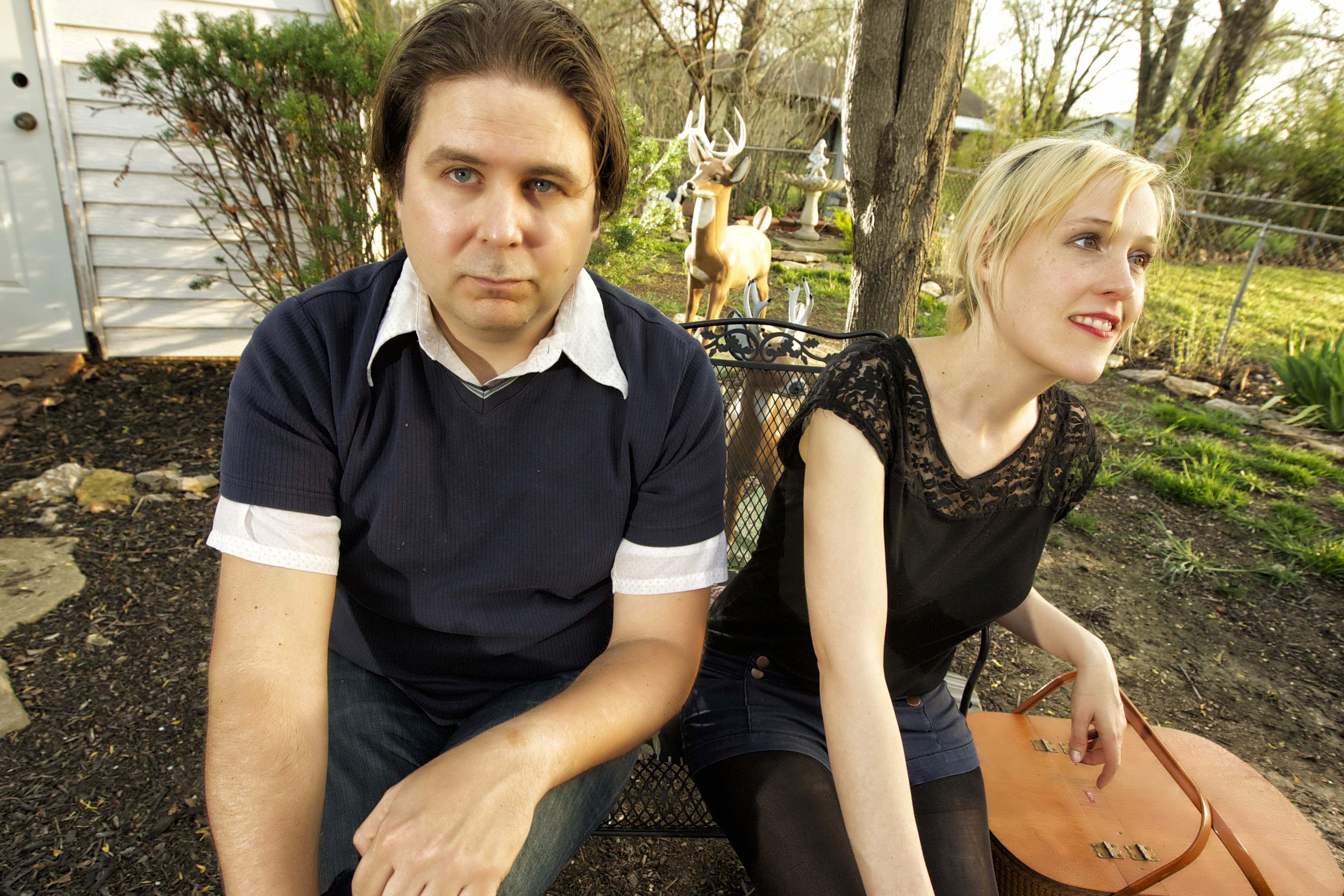 So what’s in a duo, anyway? Schwervon! has an answer for that question. Armed with a guitar, a drumkit, and personality for days, Nan Turner and Matthew Roth craft deceptively simple yet deeply magnetic indie rock and makes it look as effortless as ever. And yet, somehow totally inimitable. With five albums and countless tours under their belts (some of which in support of some heavy-hitting names such as The Vaselines, Belle and Sebastian, Vampire Weekend), the NYC-bred, Kansas City-based art-rock power duo aren’t messing around.