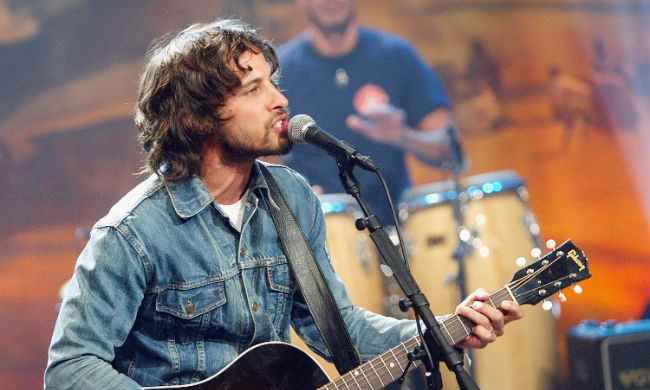 For more than a decade now, Sam Roberts has been churning out dozens of memorable songs, both on his solo albums, and in recent years, his work with Sam Roberts Band. His work could fairly be described as power-pop, as exemplified on hits such as “Bridge To Nowhere,” and “Don’t Walk Away Eileen,” but he’s not afraid to venture into other realms, and have some of his longer songs – particularly 2006’s Chemical City – have some decidedly prog-rock tendencies.

While the band has retained a cult following in the US, Roberts is huge in his native Canada, frequently topping the Canadian Indie Singles charts, and in 2007, winning a Juno Award for Video of The Year. Tonight, Roberts will be appearing for a free show show at Canalside, which figures to be well-attended by his ample cult following. Roberts is just one of several Canadian artists coming to town in the next few weeks, with Gord Downie, City And Colour, and Tokyo Police Club. If you’re up for some insanely catchy tunes, and would like to see an artist who has been criminally overlooked by the mainstream American press, you should definitely head down to Canalside tonight.

Mohawk Place heroes and Herd Fest act Johnny Nobody kicks the night off around 6:30pm