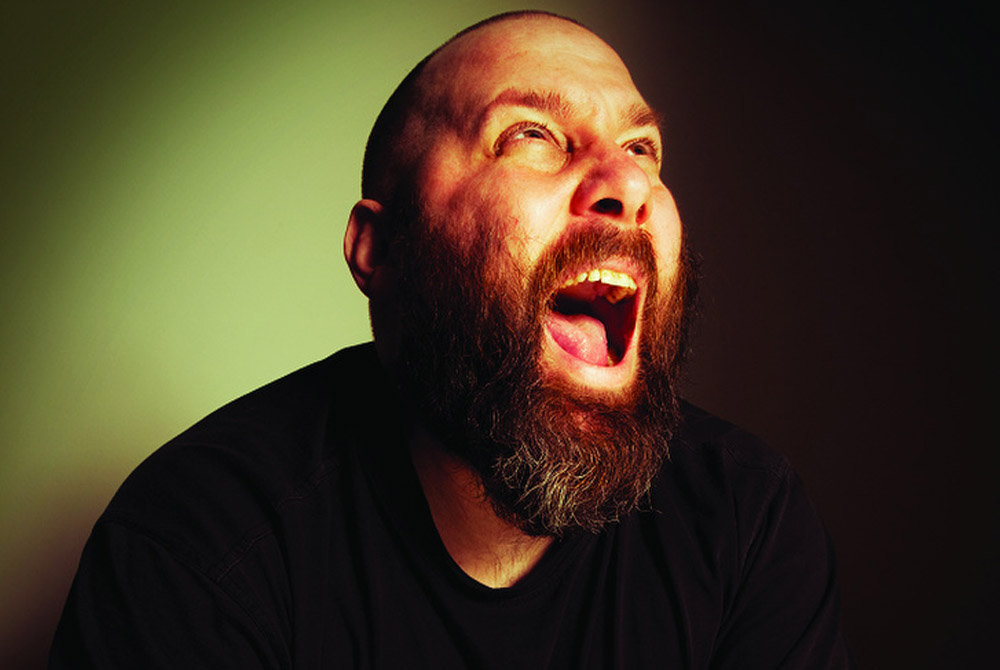 Known for his confessional, wordy lyrics, rapper and spoken word poet Sage Francis has nearly twenty releases to his name since dropping his 2002 debut Personal Journals. As president and founder of Strange Famous Records, he’s put out a series of his own mixtapes along with maintaining a roster of underground hip hop talent. Having performed with similar artists like Atmosphere, Brother Ali, and Aesop Rock, Francis possesses an esoteric style that blends infectious production with thoughtful lyricism.

Tonight, the MC will perform at the Studio at Waiting Room along with Buffalo rappers Frigid Giant, SonScotty, Tr38cho. Doors open at 7pm. Tickets are $15 and are available at the door or can be purchased here.