Tonight: Roz and the Rice Cakes 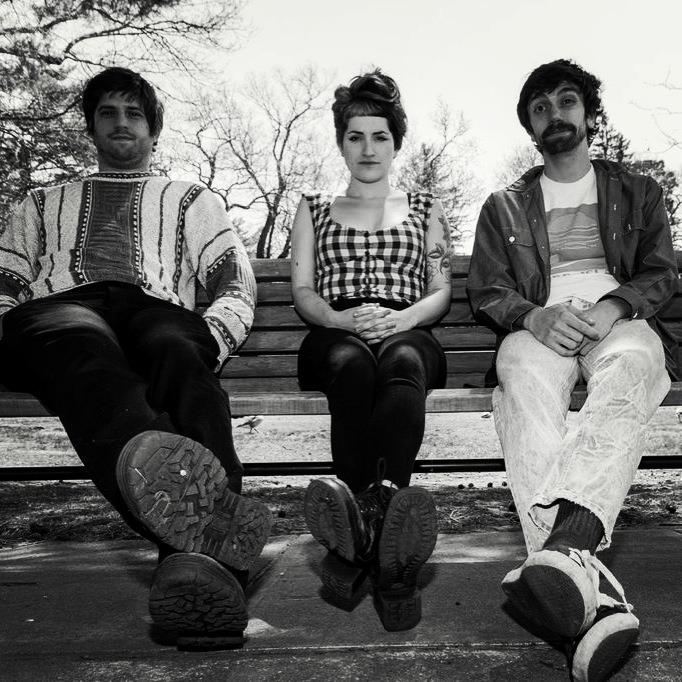 Tonight, the Jungle Gym will host Providence’s Roz and the Rice Cakes, some clever and friendly folks out on tour. They’ll be bringing a dose of pleasurable-to-the-ear indie folky music that has enough math-rock to it to consistently make your ears perk up before you drift too far into a reverie. They’ll be supported by local post-punk heroes Cross Stitch, unhyphenated local punk heroes Sleeptalker, and local surf-psych-pop princes Aircraft. Bring some dollars to support the touring band (suggested donation of $5) and enjoy yourself. First band will kick off promptly at 9, so get there on time and don’t be a loser. Facebook event here if’n you want to RSVP.