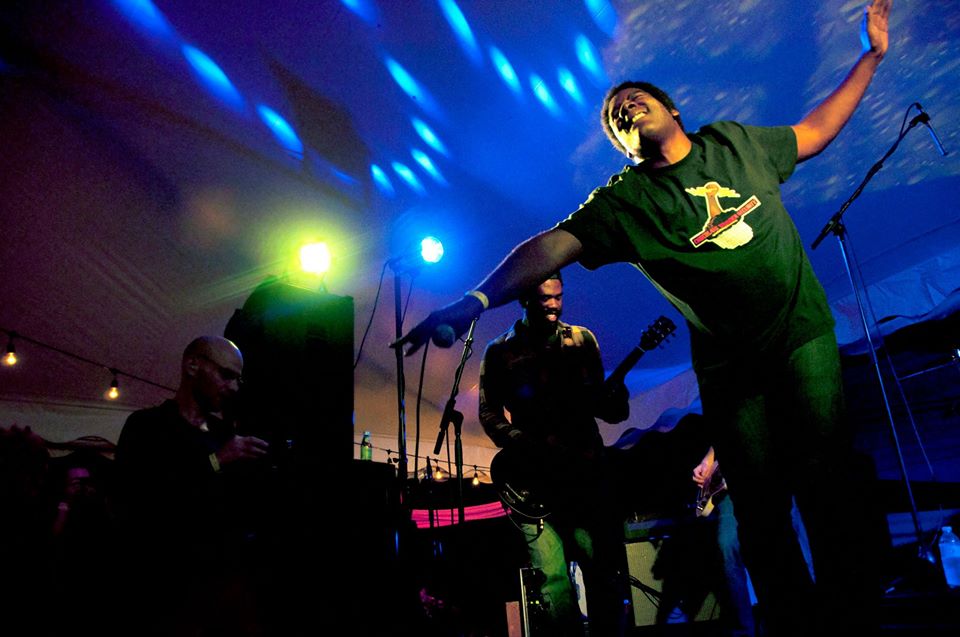 Burlington, Vermont isn’t a place that makes you think of punk rock. Visions of Canadian borders, beautiful open skies, hiking, babbling brooks that just won’t shut up, and green pastures, maybe. But punk rock? No. Never. However, if your father and uncles made up the legendary proto-punk band, Death, you’d probably start a punk band in a Florida retirement community if you really had to.

Tonight, Rough Francis descends on Buffalo, taking the stage at Nietzsche’s with Bloody Hollies, a West Coast band with Rust Belt roots. Also on the bill are Second Trip and Rochester’s Total Fucking Bummer. Show is at $10, $5.99 at the door.