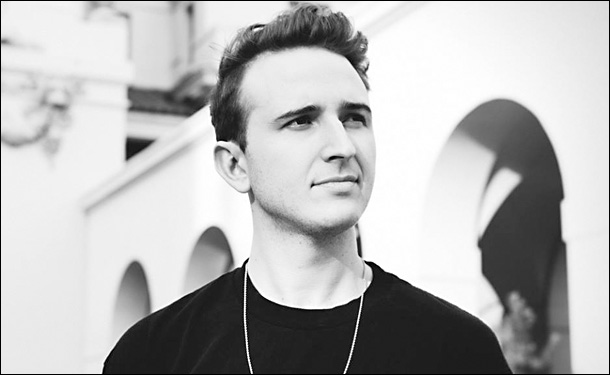 Well, the show sold out a few days prior to tonight and people were in a frenzy trying to find tickets. Waiting Room will be packed to the legal capacity brim for three heavy-hitting DJs.

RL Grime is headlining the evening. With the WEDIDIT Collective, he kick started his career in the electronic realm. Further releases gained him recognition from Fool’s Gold, Ministry of Sound, Boiler Room and more. On tour for Void, his most recent album release, his track “Core” had people losing their minds after the first listen.

Also playing will be Branchez and Tommy Kruise. 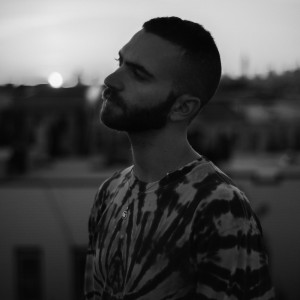 Hailing from New York City, Branchez has become acclaimed for his productions and supported by names like Diplo and Skrillex as well as  touring with Zeds Dead, Paper Diamond and Giraffage. 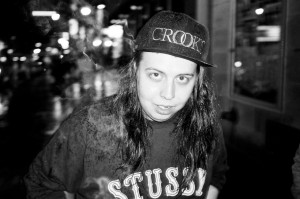 Tommy Kruise has been rising as a big talent within the pool of Quebecois producers and DJs. With a Fool’s Gold Records Foolcast under his belt, and collaborations with other acclaimed names, Tommy Kruise takes elemental hip-hop sounds and creates a vibe that somehow is both minimal and high energy.

Unfortunately, if you’re reading this and don’t have tickets, you’re out of luck. Don’t sleep on buying tickets next time around.