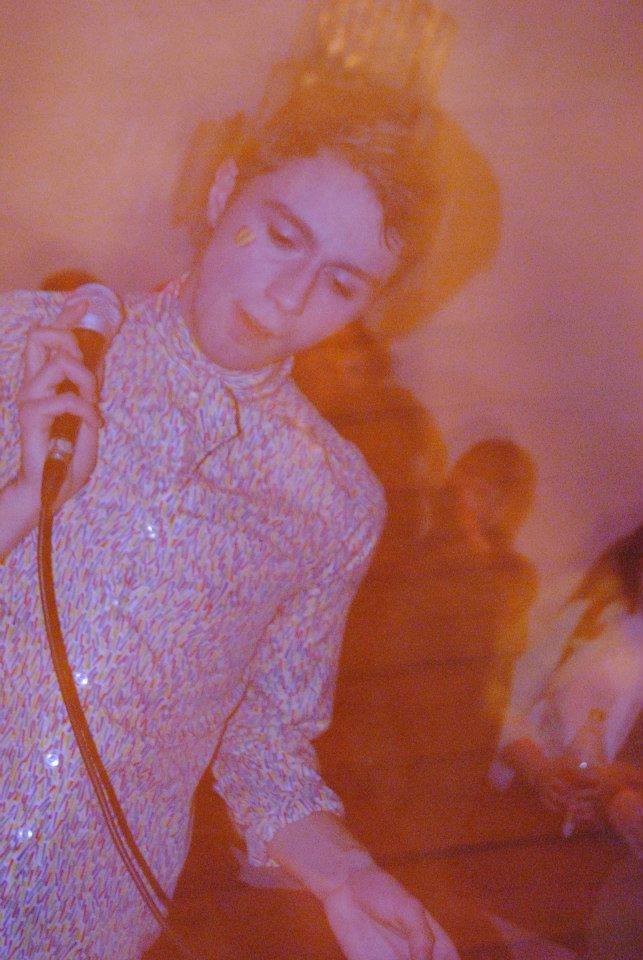 Last time Richard Album came through town, a bunch of people crowded into the living room of the Jungle Gym. I think he was wearing black lipstick, and maybe a tie. There were candles and the lights were low, but Richard was up and down the aisle of people acting charming and sincere like a vulnerable lounge singer. Maybe my memory is filling in some blanks, but that’s the impression I got.

Now he’s coming back for a repeat performance and I hope it’s just like that. His music is a bit punky, a bit surfy, occasionally a bit Ariel Pinky in its aesthetic and its earnestness, but more likable. He’ll be joined by surf-rockers Space Wolves, new two-piece Getting Dressed and established two-piece Space is Haunted, who will also be releasing a tape at the show.

Doors at 6pm, show at 7pm, $5 for the touring band. Facebook event here. Check out “Jonathan” below.