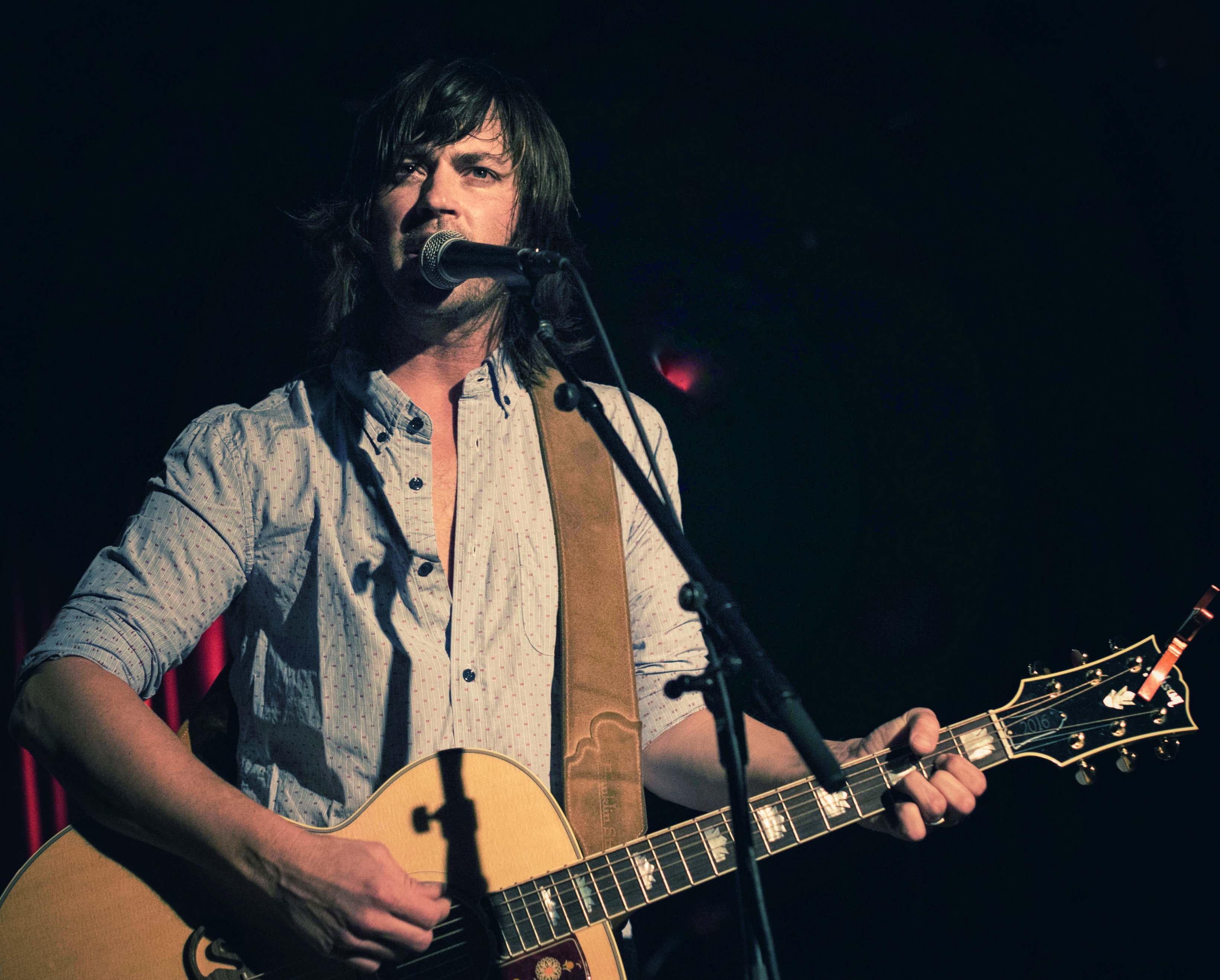 Alt-country superstar Rhett Miller takes the stage tonight at the 9th Ward. Best known for his work as the frontman of the Old 97s, Miller has made quite a name for himself as a solo artist. His most recent release The Messenger from 2018, marks the eighth solo record from Miller. While decidedly more indie-pop than his work with the Old 97s, Miller sings with a convicted vulnerability that is instantly captivating. The Messenger is a deeply personal record that shows Miller at his highs as well as his lows. Miller’s sound will definitely appeal to fans of Uncle Tupelo, Jason Isbell, and Justin Townes Earle.