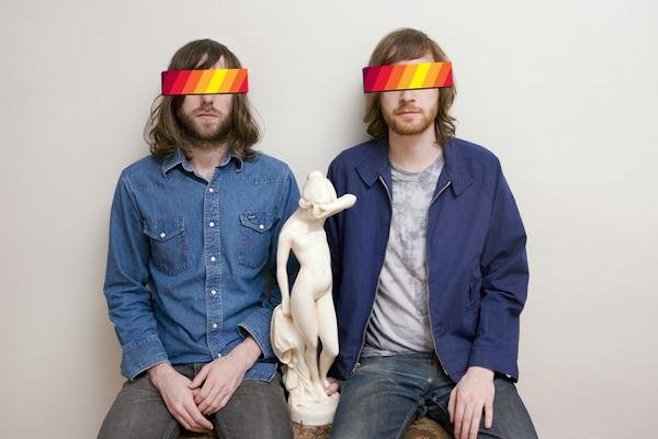 On tour in support of their 5th album, Magnifique, Ratatat will be stopping in Niagara Falls to perform at the Rapids Theater tonight. Rising to the prominence in the 00’s for their hip hop remixes and equally engaging hip hop influenced instrumentals, the group has been consistently making solid and interesting music for over 10 years.

Magnifique, released earlier this summer, sees them returning more closely to the style of Classics after a more experimental turn on their last two albums. The record’s single “Cream on Chrome” features an almost baroque groove and infinitely catchy melody. This is sure to be an excellent show and a great way to spend one of these final sultry nights of the quickly waning summer.

Tickets are still available for $30 at the doors, which open at 6:30pm.