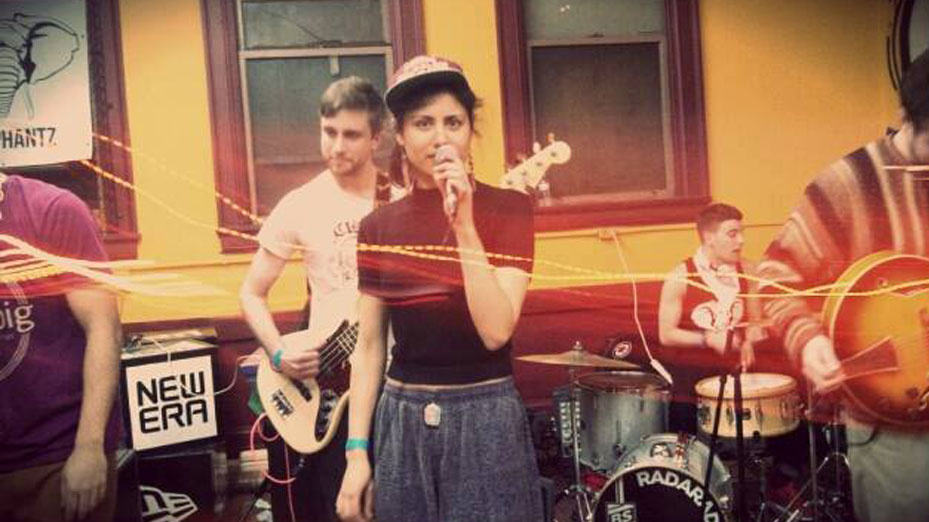 The OTHER Curly’s is set to host the laid back hip hop group Radarada this evening in the venue’s West Side basement. The collective has made quite an impression since its debut LP First Edition dropped late last spring, boasting some of the city’s finest lyricists in Toomy Too, Wza, and Little Cake.

Music is set to kick off sometime around 7pm with doors opening around 6pm. Bring a few bucks to cover the touring act, and if you have find yourself at the Blasdell Curly’s later on, you took a wrong turn.