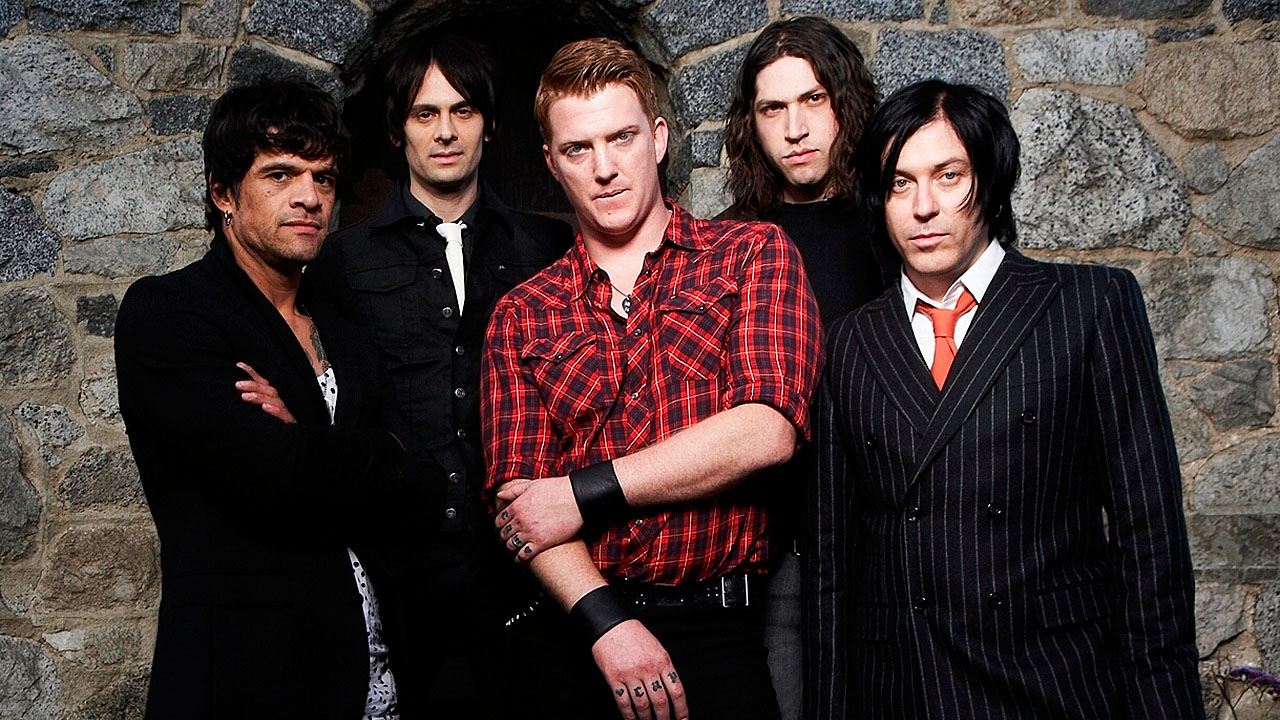 It’s safe to say that 2013 was THE year for Queens of the Stone Age. Not only was their …Like Clockwork album wildly received by fans, it was their most critically acclaimed album to date; a perfect blend of sleaze, longing, grit and desperation. All the puzzle pieces fit on this one, and many fans of the band count it among their best. Since that time Queens have been touring in support of Clockwork, continuing to build their rep as one of rock’n’roll’s premier live acts.

Tonight, along with QOTSA, is Brody Dalle, Australian singer-songwriter, formerly of the Distillers and Spinnerette. Dalle has been at this game a number of years first as the snarly punk rocker vocalist in popular Hell-Cat band the Distillers, then incorporating indie sounds into her repertoire to develop a fuller, more unique sound, first with Spinnerette and now on her first solo release; 2014’s Diploid Love. She’s also married to Josh Homme, singer for QOTSA, so it makes sense the two talented acts would tour together.

Tonight, we find QOTSA and Brody at the Main Street Armory (8pm) in Rochester, along with teen metal sensations, Unlocking the Truth. $45 is well worth the price of admission on this one people. Don’t sleep on this show!!! Get there early to check out the openers.