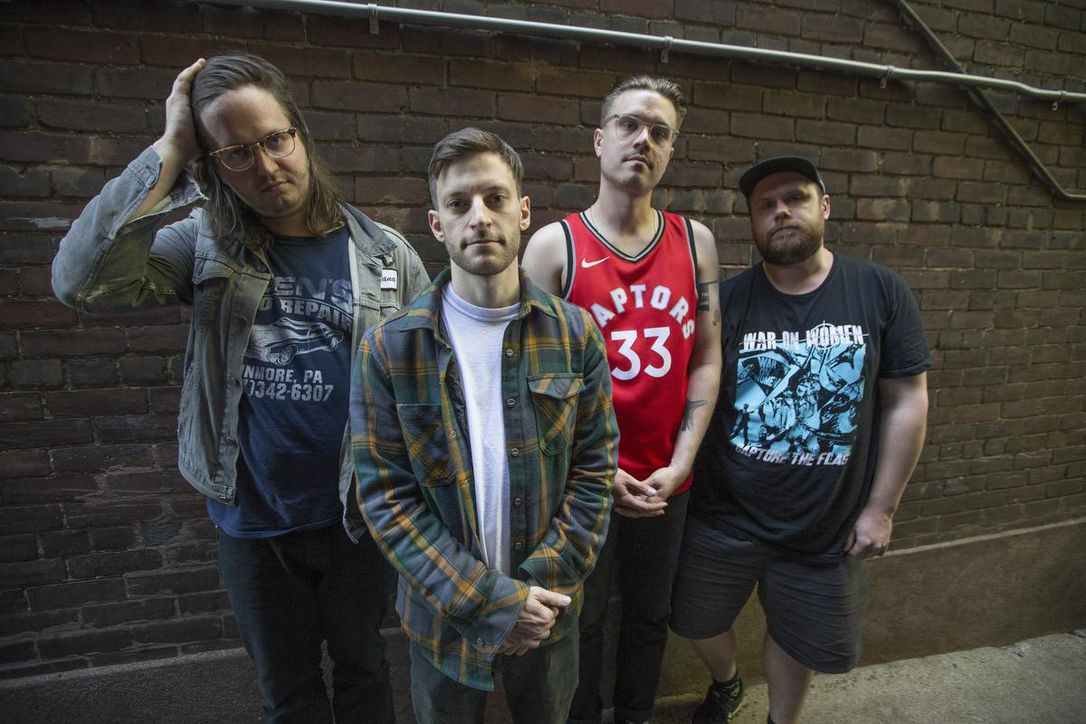 Canadian punk rockers PUP will be gracing the Asbury Hall stage tonight for a sold out show. Riding the high of the release of their latest record Morbid Stuff, they will surely put on a high-energy show for Buffalo fans. PUP have become a staple in the punk community, with praise from top music magazines. Buffalo is just one stop on the band’s extensive world tour, ending in July.

PUP will be joined by Toronto act Casper Skulls, known for their guitar dynamics and powerful vocals of Melanie St-Pierre’s. The Drew Thomson Foundation will start the night off with it’s power pop jams. Doors at 7pm, but only if you have a ticket.