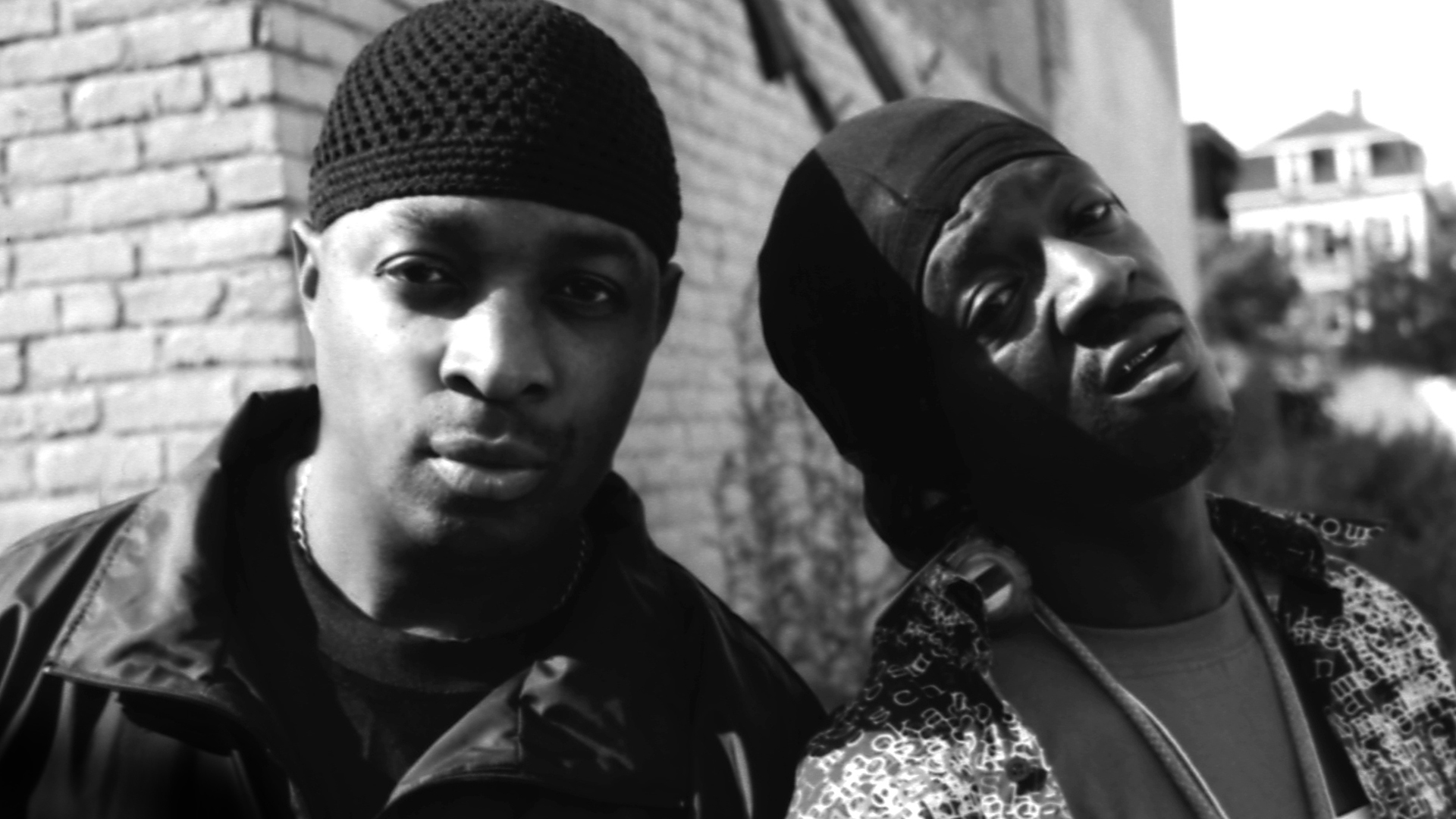 Before joining three quarters of Rage Against The Machine and Cypress Hill’s B-Real for a summer of kicking up ruckus as The Prophets Of Rage (including a show in Cleveland during the Republican National Convention), Chuck D and the original “Prophets Of Rage” Public Enemy  bring their incendiary brand of woke hip hop to Canalside tonight. Nearly three decades into their illustrious career and no less relevant, PE is The Clash of hip-hop: one of the few (if not the only) hip-hop acts that genuinely “matters:” changing the sound and texture of hip-hop while challenging audiences and the status quo with potent yet fun lyrical fusillades against racism, injustice, and systemic corruption, and tonight’s free show will be a wonderful chance to do homage to the legendary band and check out what they’ve got to say in 2016.

Opening the show will local MC Chae Hawk and the Buffalo Afrobeat Orchestra, making this a truly exceptional lineup and one of the most thoroughly interesting shows ever put on at Canalside (or Lafayette Square for that matter). Show starts at 5:30.