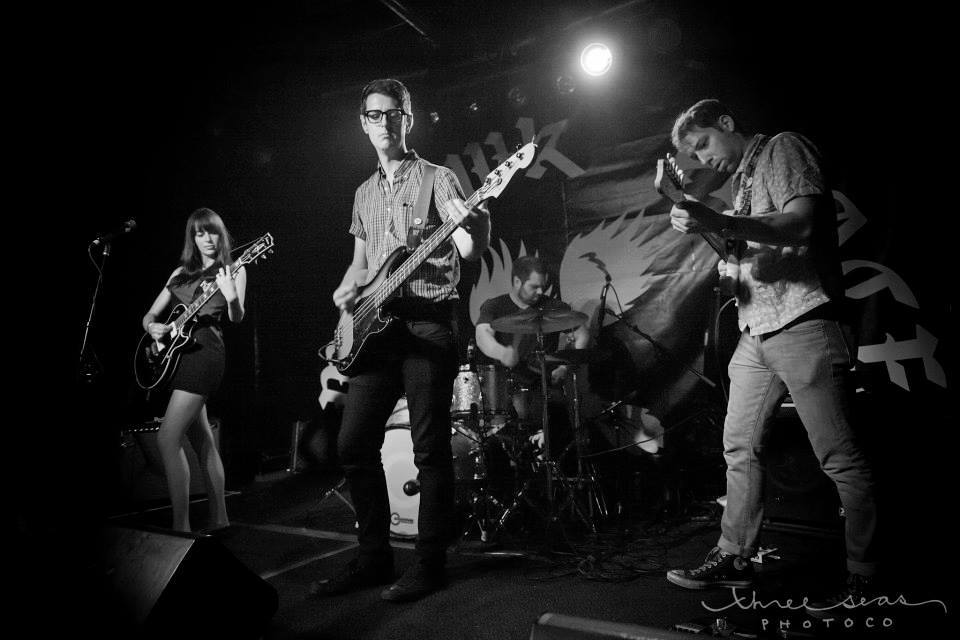 Infringement is one hell of a festival, isn’t it? In case you haven’t had your fill, we’d like to bring attention to the showcase at Sugar City tonight, also known as the Sugar City Masquerade Ball. Costumes are encouraged!

Obviously we’re a music blog, so we’re here to tell you one of our Rochester faves, the jangle-poppers in Pleistocene, will be kicking off the night right. They’re followed up by Baltimore, MD’s Joseph and the Beasts (who sound like Father John Misty meets Of Montreal), as well as Buffalo stalwarts Like a Panther and Wolf.

Pleistocene plays at 7:00 so make sure you get there early! $5 entry, $3 if you have a costume on. Let’s get festive.