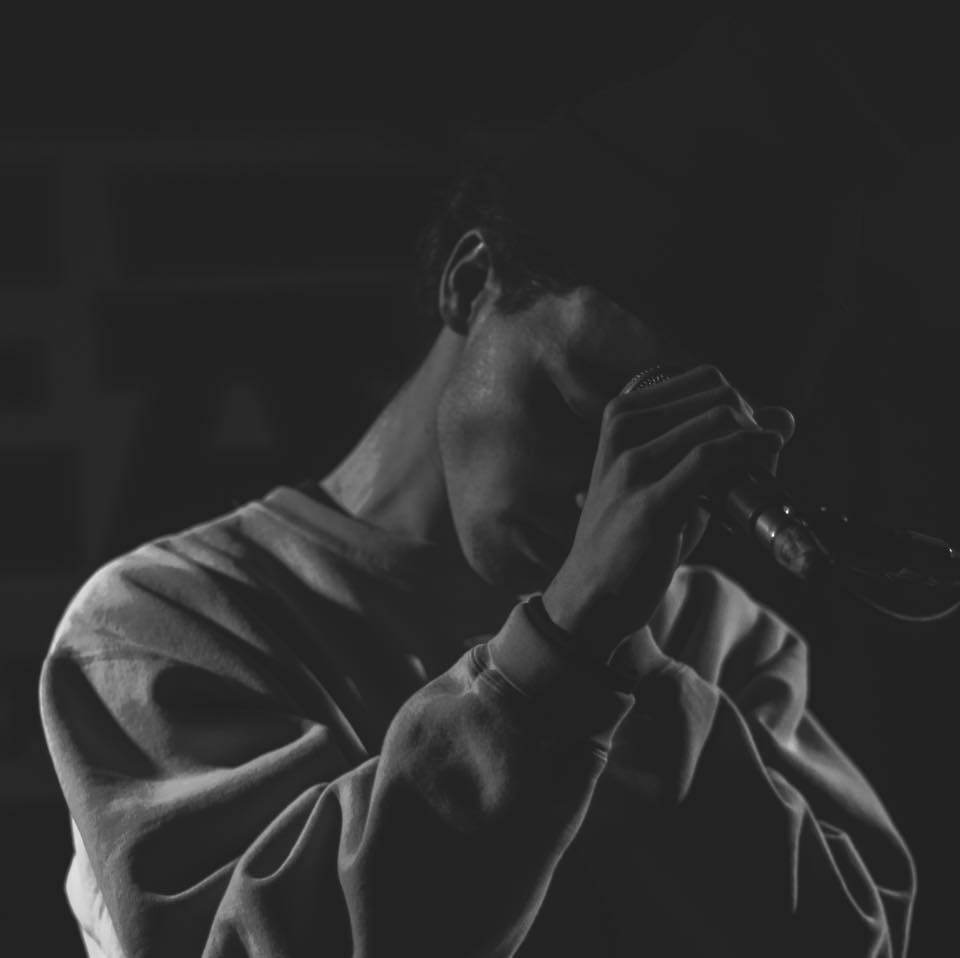 New year, new doom ‘n’ gloom…and I mean it in the best way. PineSheets had me reeling after an enigmatic set at Mohawk Place last year and I couldn’t quite put my finger on why at the time. The solo project is headed by Joseph Vita, an Albany native who released a full length, Parade, under the PineSheets moniker this past month.

The album is sparse, dark and a little seductive. The most intriguing component is how non-linear each song reveals itself to be. On first listen through, Parade doesn’t make immediate sense. Not all of the lyrics are discernible, there’s no obvious song structure, and not a ton of predictable melodies are used. The pith of these songs, however, is not the immediacy or the configuration. To me, it’s the play on quotidian ambiance. It’s like soundscape commentary for the day-to-day downer in all of us. There is also something so oddly comforting in hearing Vita’s cryptic murmurs and knowing that the indiscernible parts are still personal.  They are personal tellings being sung in front of everyone, yet still to himself. The privacy of the words is being preserved but the gut feeling is not. I feel the same way about Alex G, who inhabits a similar space to PineSheets when it comes to production value and overall vibe.

You can catch PineSheets along with No Friends, Ex-Pat and VWLS at Dreamland tonight. $5 admission, doors at 7pm.