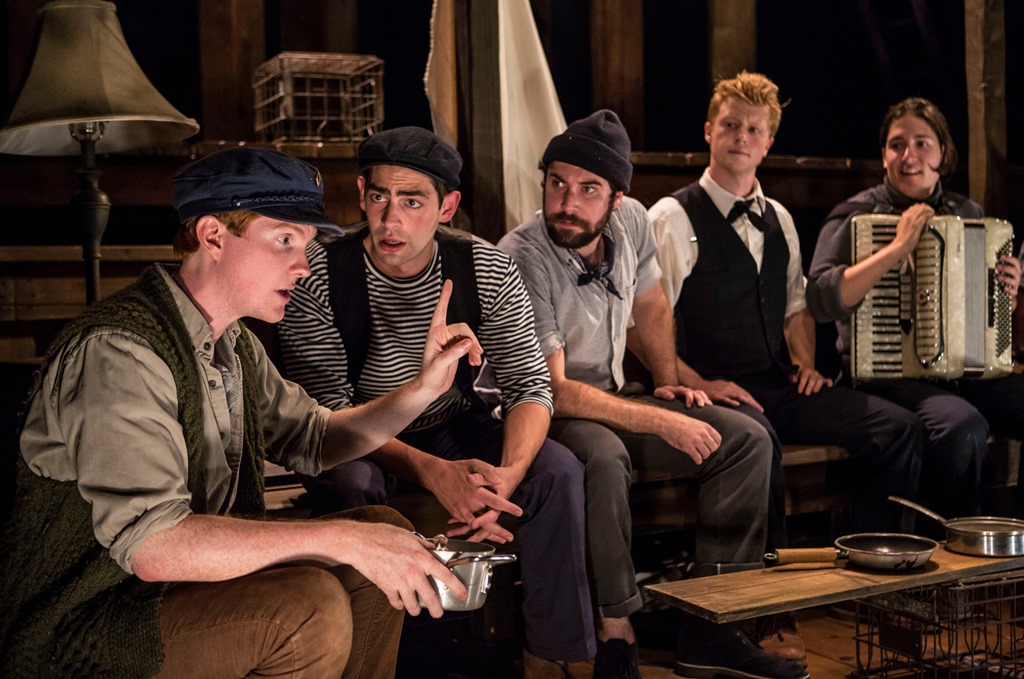 The unfortunately named PigPen Theatre Co. is rolling through town tonight. After reading up on them through the group’s bandcamp page, it appears the band employs shadow puppets into its routine, which is, well, different. I suppose that is where the Theatre Co. part of the band name comes from. The music, though, reminds me more of acts like the Swell Season (good), despite the unavoidable comparisons to other acts like Mumford & Sons (bad). PigPen Theatre Co. will be playing tonight at Buffalo Iron Works, which is suddenly becoming quite diverse after hosting considerably non folk shows like the Misfits, Screaming Females, and Cloud Nothings over the last couple weeks.

The show kicks off tonight at 8pm with a cover of $15.