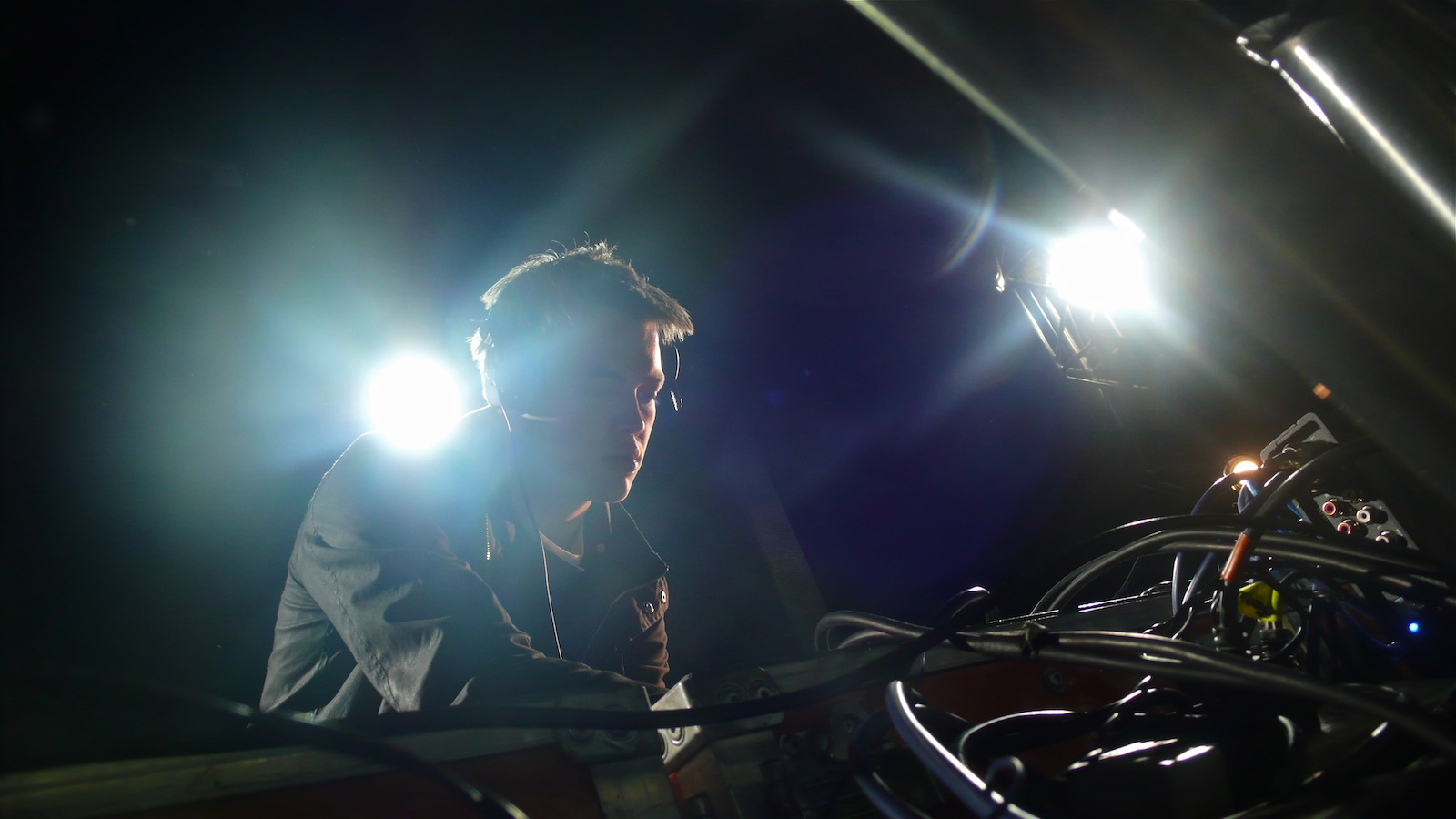 Put on by Sean Feiner and Nick States of Infinite Zone Productions, in addition to their other crew Cool Dad Records, which additionally comprises Kyle Tatum and Brian Doyle of Eyes Everywhere and Alex Morrison, the tight-knit group is out to bring an aspect of music that is not new to the dance scene. Rather, they’re out to enhance it further, and explore the opportunities.

Headliner Pearson Sound, a UK producer and DJ, will take the stage at Buffalo Iron Works. Originally, this event was planned to be at The Wastelands (located at 700 Main St.) but due to unfortunate – and uncertain – circumstances, that venue closed. Execution of the event was shaky, but only momentarily. In the same day that it was “cancelled,” it was announced to be back on and taking place at Iron Works, a venue that has yet to truly have a show that the collective is planning to put on.

The first session of Club Phenomenology took place at The Wastelands, where an atmosphere was created with the installation of art pieces and projections to set a vibe for Night Slugs artist and headliner Helix .

“There are different types of spectacles,” Feiner said. “These events are about creating an atmosphere in which people feel comfortable to sort of let themselves go, in a good and safe way, and feel the music and feel that the space is really giving to the music and not just where music is being played. And we try to use a sort of stripped down minimalism, especially for the Club Phenomenology … that represents this sort of cultural, industrial aesthetic.”

For this DIY-style event, Pearson Sound, founder of Hessle Audio and highly prominent in the UK bass music scene, is a follow-up to the previous Club Phenomenology. Similar in soundscape, he ranges experimentally in melody, abstraction and dark base influences. Local support will come from Eyes Everywhere, Nick Fowler, Mascone Lee back-to-back with Alex Morrsion, and Neckbrace.

What is The Grid, though?

Inspired heavily on this Internet digital-age that we live in, The Grid is exploring the culture that is “indebted to machines,” Feiner said.

The Grid is the future. A party in cyber-space, there will be a costume contest for those who dare to express their cyber-punk selves.

Does anybody remember dial-up?

And if you want to explore more in-depth into one of the minds behind the event, listen in on an interview I did with Feiner for my show on Wax Museum Radio. It starts 22 minutes into the show.