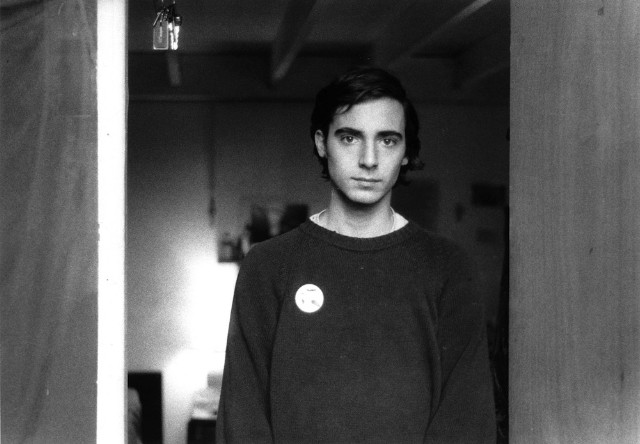 Tonight, Sugar City hosts an amazing lineup of two touring acts and a couple great locals.  Brooklyn based slowcore/indie-emo act Peaer will be returning to Buffalo for the second time this year, touring in support of their fantastic self titled record, which came out at the end of last year on Tiny Engines. Sinai Vessel from North Carolina will also be playing, but without a full band, singer Caleb Cordes will be performing a solo set. On the local end of things, new Buffalo act Patchwork will be playing their second show, and Del Paxton will also be playing their first full band show in Buffalo in a minute.

Doors open at Sugar City 7pm, and with only a $5 cover, you really can’t go wrong. Don’t miss this gig.