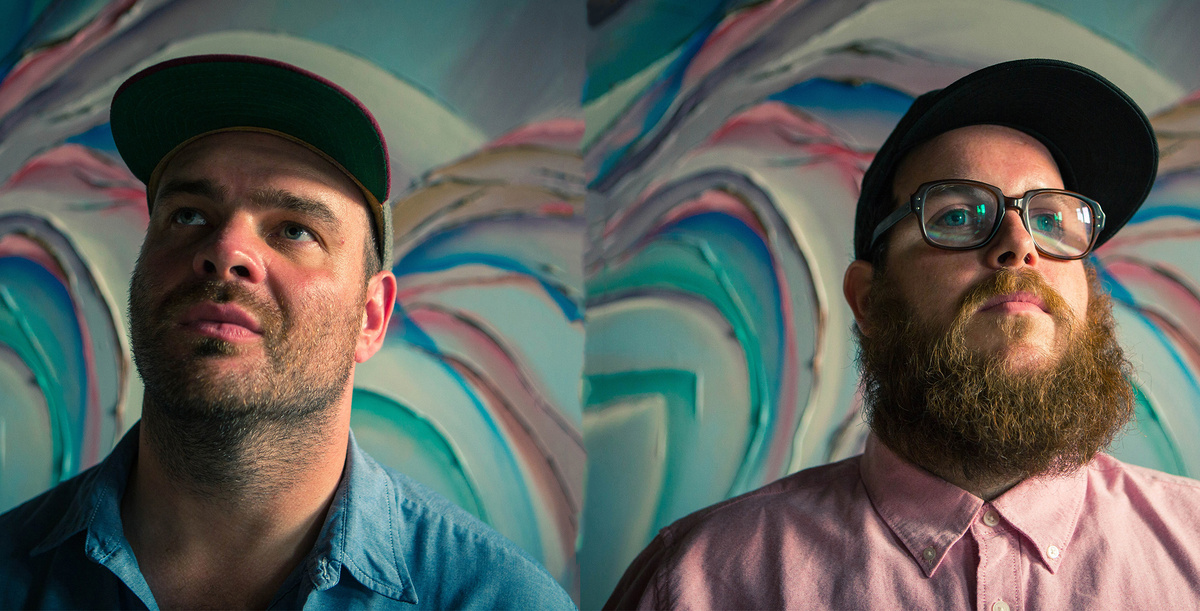 Philadelphia indie duo, Pattern is Movement, is going on one last run before throwing in the towel this summer. After nearly fifteen years and five studio albums, the band will come to an end this coming Saturday in the pair’s Phily hometown, but not before making a stop in Buffalo this evening at Mohawk Place. The genre shifting duo, which over the years has incorporated elements of math rock, r&b, hip hop, neo-soul, and gospel into its cerebral catalog over the years, dropped its ultimately final album, Pattern is Movement, last year. The self titled swan song should appeal to fans of Dirty Projectors, Gayngs, Volcano Choir, and TV on the Radio.

Opening for Pattern is Movement is Buffalo’s experimental drum duo, CCDS (Death Squad). Music kicks off this evening at 8pm with a cover of $10.