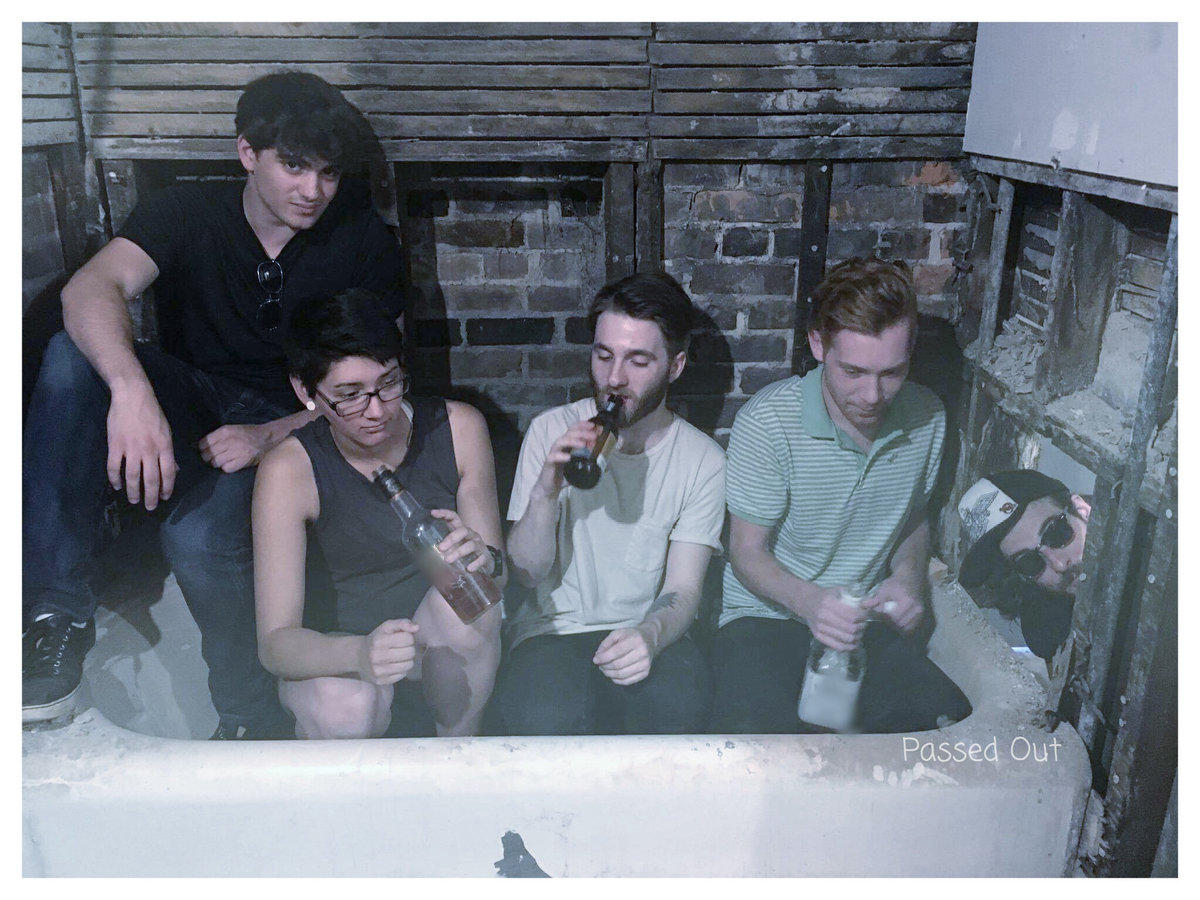 Tonight in what might be one of the jarringly different billings in recent memory, Passed Out will headline the afterparty for autotune superstar, T-Pain. But more importantly, local aggressive indie rockers, Passed Out will be premiering their debut EP, ‘Infinite Regresssion; a collection of panicked emo anthems that wouldn’t feel out of place on a Desaparecidos album. Lead singer, Andy Pothier has been a noteable mainstay in the local scene for awhile with well-regarded acts like Pine Fever and Deadwolf, so his new venture is well worth checking out. Passed Out recently released single, “Winnipeg,” as a thrilling teaser of what’s to come, with plenty more in store tonight.

But they’re not alone, joining them are local singer-songwriter, Sonny Baker, the hardcore punk sounds of Albany’s Throat Culture, Rochester garage rock slackers, Total Yuppies, and the raucous noise punk antics of GLOVE. It’s such a great bill that as T-Pain would say “I Can’t Believe It.” Doors at Mohawk Place open 8pm and there’s a $5 cover at the door.