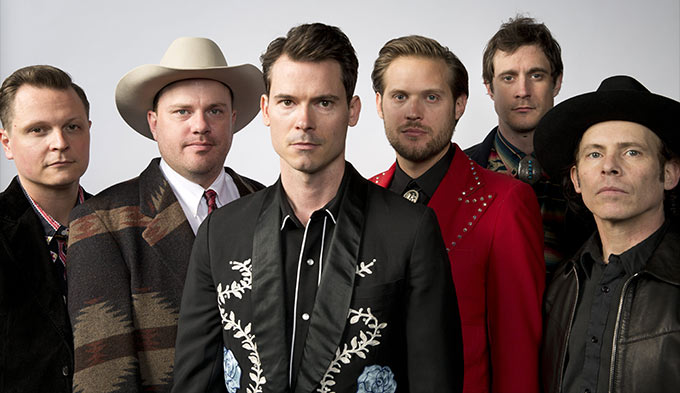 Old Crow Medicine Show got its start in the early 2000s, busking on Southern street corners until a lucky encounter with Doc Watson’s daughter put them on the path to stardom. And stardom it is; the band busked itself all the way to the Grand Ole Opry, commercial radio, and more-than-sold-out shows.

You have a chance to be a part of the ride tonight, when the band fills the Town Ballroom with its famous tunes and diehard fans. While the band used to focus on bluegrass, its taken a fratboy-country turn as of late, so expect some Tom Petty covers during the show. Doors open at 7:00pm and tickets are $38.