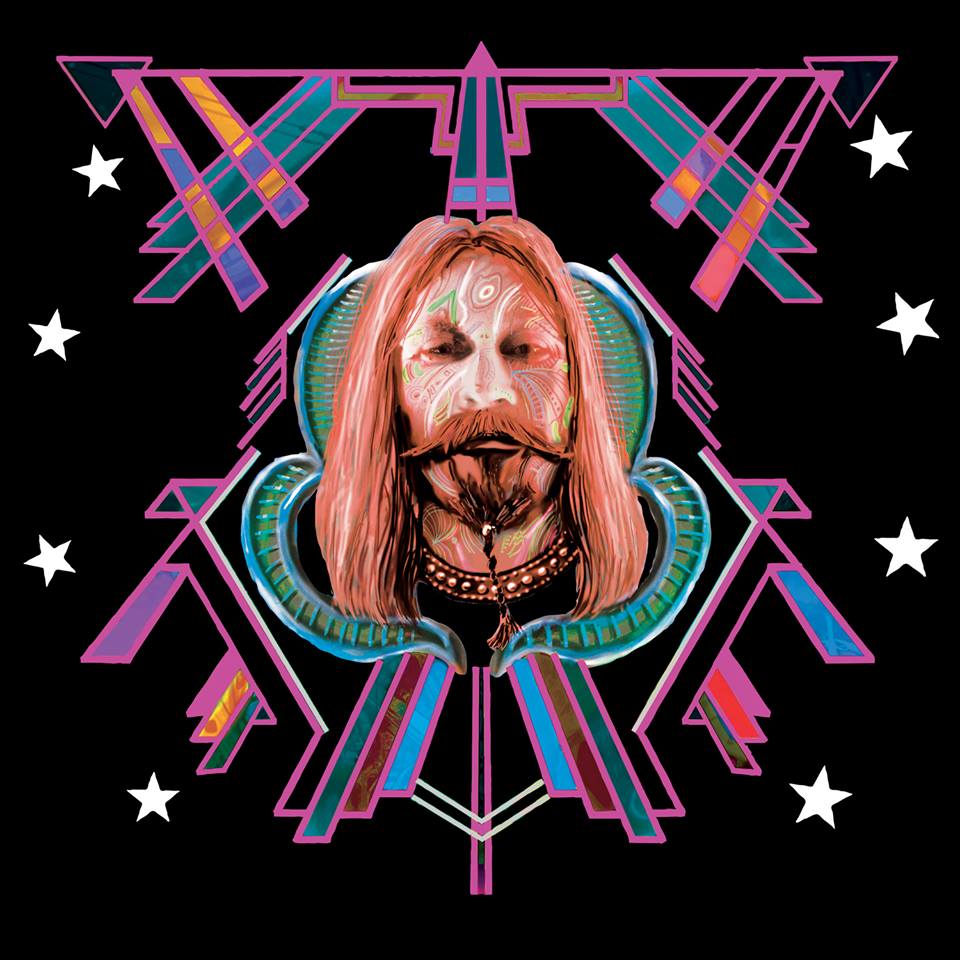 Nik Turner’s Hawkwind will without a doubt melt some brains at the Mohawk with their heavy sound, science fiction and metaphysical explorations, avant-garde use of strings and wood instruments, and otherworldly vocalizations of the guru-like visionary Turner. Don’t plan on operating heavy machinery for a while after this show.

Fusing Tuetonic Krautrock stridency and their own sci-fi apocalyptic space rock musings, the Bay area’s Hedersleben will get the mood set right, along with local favorites Handsome Jack and Hawkwind fans Malarchuk. I’d also be remiss if I didn’t mention that Hawkwind featured a young Ian “Lemmy” Kilmister, so nostalgic Motorhead fans won’t want to miss this.