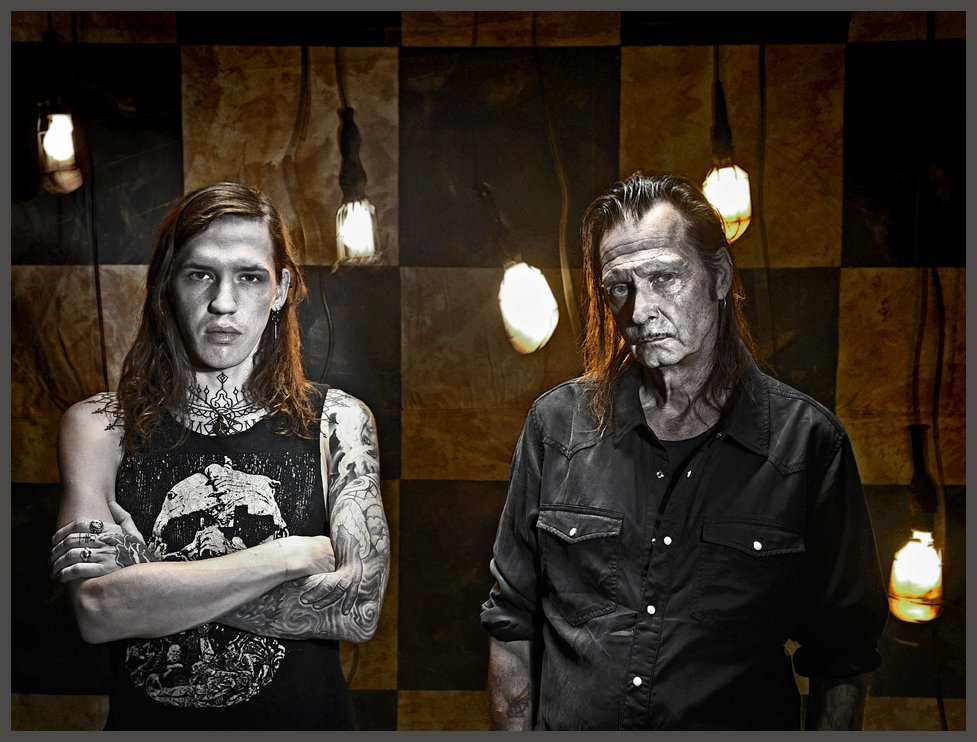 Inventive industrial act Night Slaves will be celebrating the release of their newest LP THREE AND A HALF with a show tonight at Revolution Gallery. Anchored by core members David Kane and John Toohil, the group has recently expanded to include Lucy Bell, Ryan McMullen, and Kelly Mourdant. Their sound is an amalgam of 60s garage rock, psychedelic Brit-pop, darkcore, and just a smattering of sardonic post-punk sensibility. While previous releases, such as 2018’s Night Slaves III, have leaned more heavily towards the darker industrial side, their new album finds the group embracing a new sound. Their new single “ABSOLUTE” is a deeply infectious dance track, much in the spirit of “HandClap” by Fitz and the Tantrums. It will be interesting to see the direction this album takes, but I for one am excited.