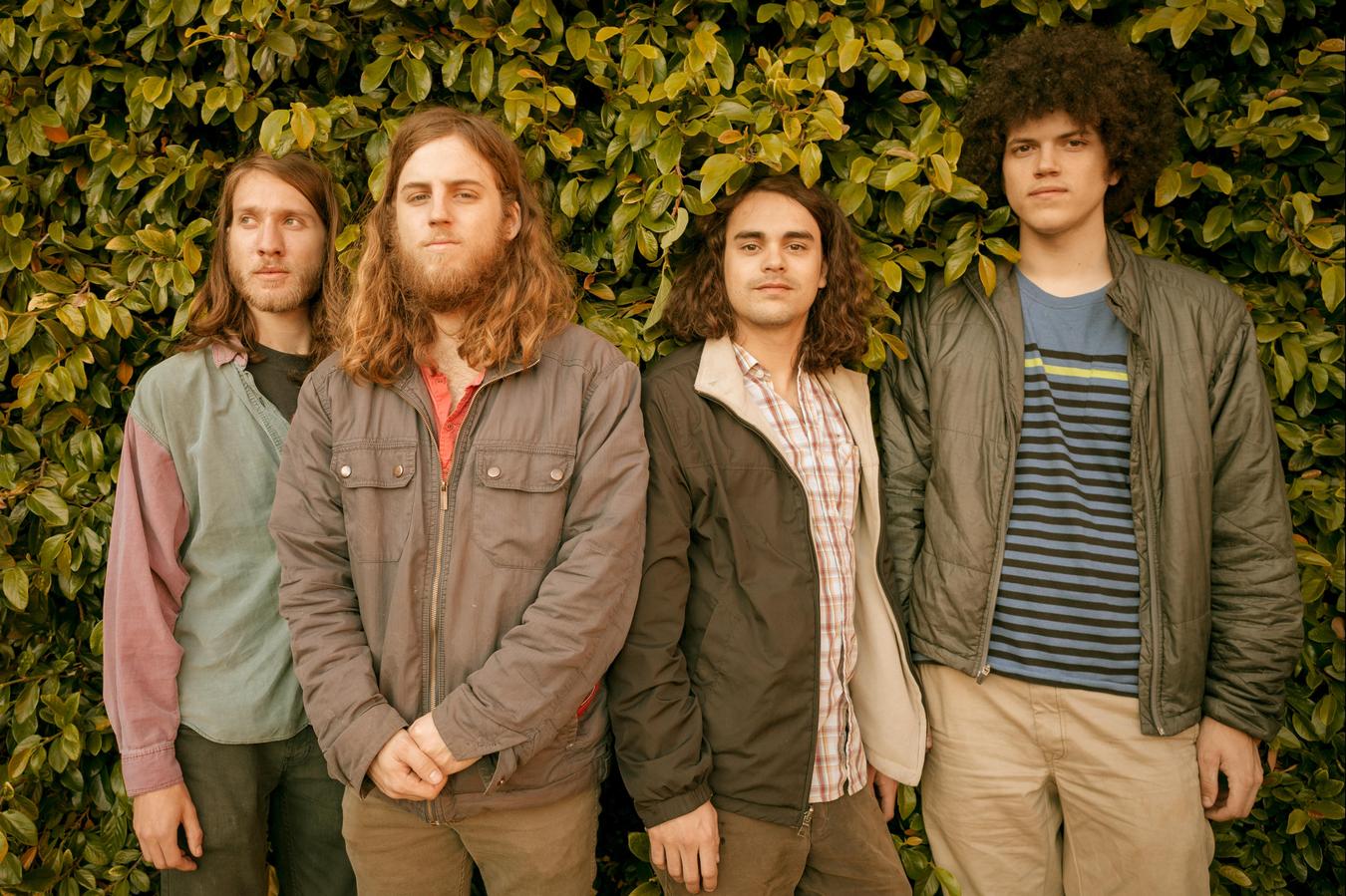 One of the exciting thing about Town Ballroom’s recent Leopard Lounge shows is that it has provided the perfect venue for some of indie rock’s rising stars or best kept secrets. The latter is especially true of tonight’s guest, New Madrid. It’s almost difficult to describe the sound of these Athens-based indie rockers because they almost seem to pull inspiration from every major era of indie rock and do so with a sound that’s effortless and immediate. Given their hometown, it’s maybe too easy to label that as “College Rock” but if any band in recent memory deserves that label it’s them. Yet the band also seem to carry with them the lazy slacker rock vibes of the early 90s as much as the wandering experimental rock of the early 2000s.

New Madrid sounds immediately familiar but like no one specifically, which in itself is an incredible feat. The band arrives tonight on the brink of their new release “MagnetKingMagnetQueen” and if the first batch of singles are anything to go buy then fans of the band should be in for a real treat. So whether you’re a long-time fan of the band or just someone looking for one of indie rock’s best hidden gems, tonight’s show should be well worth checking out.  Also on the bill is Bold Folly, so there’s an added bonus. Doors open at 7PM and tickets are $12 at the door.