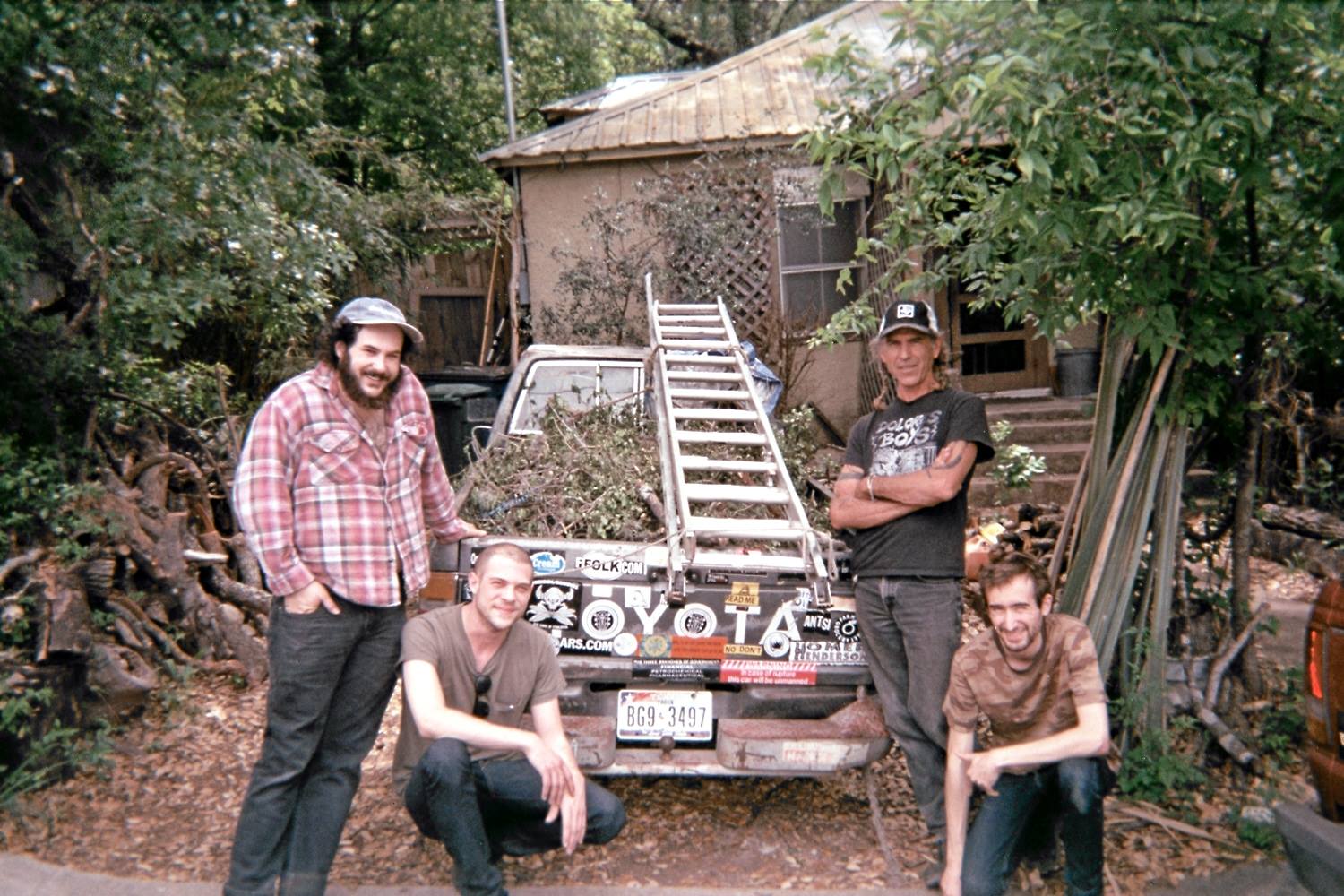 Spiral Scratch’s basement may feature the tonight’s best bill with Boston’s (New England) Patriots performing. The four piece plays an eclectic form of punk,  with songs that range from raucous 3 minute put-up or shut-ups to avant garde experimental noise. Along for the ride with the Pats will be PA power pop group, Glamour Girls.

Doors are at 5pm. Bring $5 for the touring bands and a little extra to grab a record or two.

P.S. While this bill is great, this did seem like a missed opportunity to pair the Pats with Utah Jazz and Alex Berkley & the Atlanta Falcons.

P.S.S. This show is also a celebration of Spiral Scratch’s 5 year anniversary. In a time where record stores have become a dying breed, the shop should recognized for its continued longevity and success, especially in a town that at times appears to not be big enough for more than one shop. Congrats to Dave and crew.