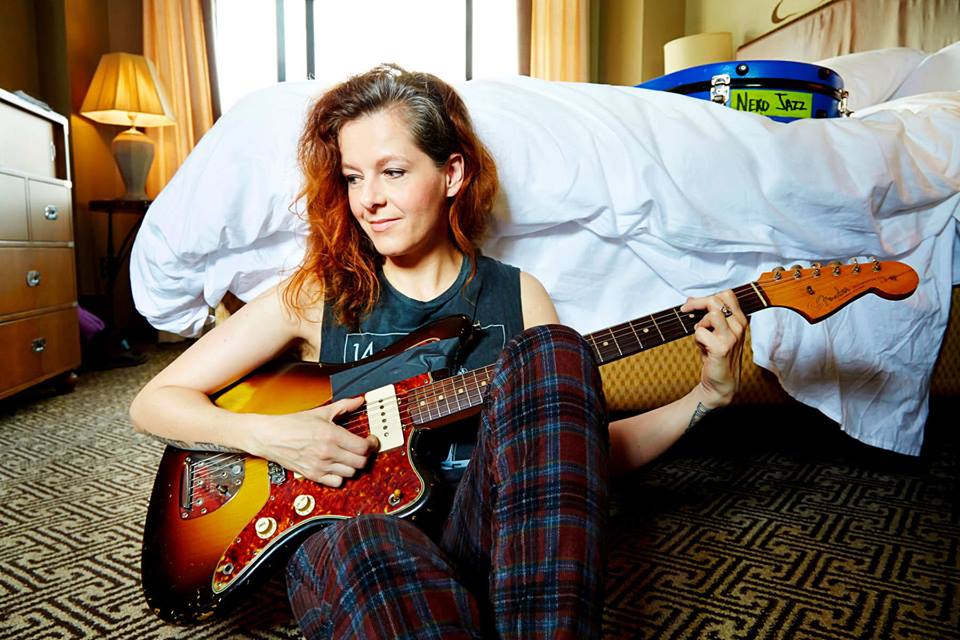 Despite a couple of area gigs with Canadian power-pop act the New Pornographers over the years, local fans have been patently waiting Neko Case to make a return to town after a rain soaked day canceled her scheduled performance for Thursday at the Square in 2009. And after nearly seven years, the alt-country spitfire will finally grace a Buffalo stage later on this evening at Babeville’s Asbury Hall.

Touring in support of her career spanning, vinyl box set Truckdriver Gladiator Mule, a collection of her eight studio albums from early works with backing band, Her Boyfriends, to 2014’s well received The Worse Things Get, The Harder I Fight, The Harder I Fight, The More I Love You, the powerhouse singer/songwriter has a mighty deep catalog to pick from for her eager fans tonight. Case marks fantastic booking for the Delaware venue in what has been a hard to beat calendar year for the one-time church.

Ticket are still available for the standing room alone show for $36 at the door. Music from Jennifer O’Connor will open up the evening at 8pm.