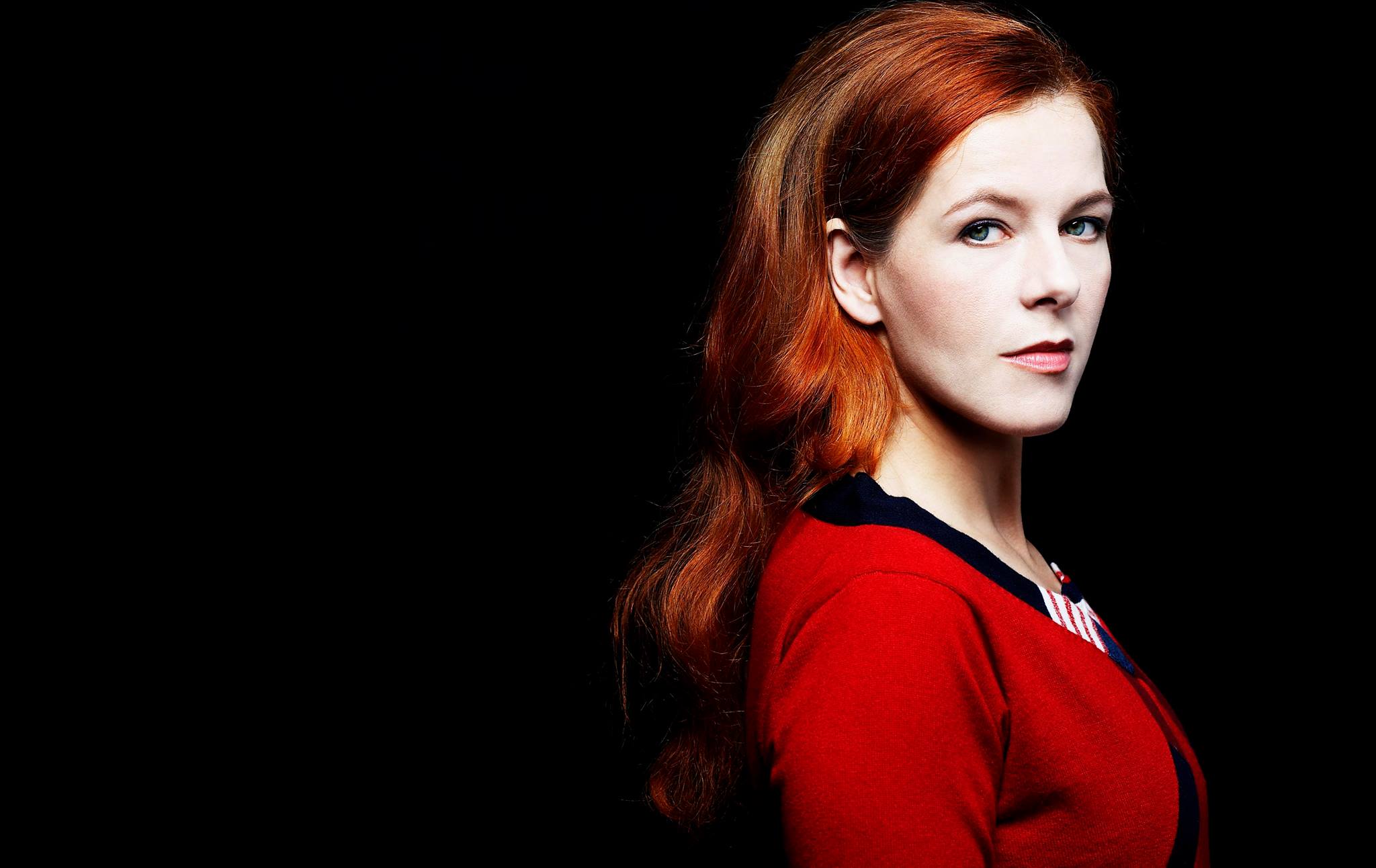 Neko Case made headlines earlier this month for a series of tweets lambasting Bradley Cooper as the “beige demon who makes sure very standard white dudes get to be in everything,” but if you were unfamiliar with her name up to that point, you’ve been missing out. Over the past two decades, Case has written and performed some of the most arresting and affecting music out there. Though she’s recorded with The New Pornographers as well as the supergroup case/lang/veirs, Case’s best work is on her solo albums, where she tells tales of the fury of the natural world and acutely felt human suffering in her signature alto. Forget about Cooper – people will still be singing Case’s “Star Witness” long after “The Hangover” has fallen out of syndication (long live “Wet Hot American Summer,” though).

Moral of the story: check out Case’s show tonight at Asbury Hall, where she’s slated to play with Thao of Thao & The Get Down Stay Down. You might never get a chance to stand next to a tornado, but watching Neko Case sing about one might give you the same sense of raw power and awe. Tickets are $35 and doors open at 8pm.