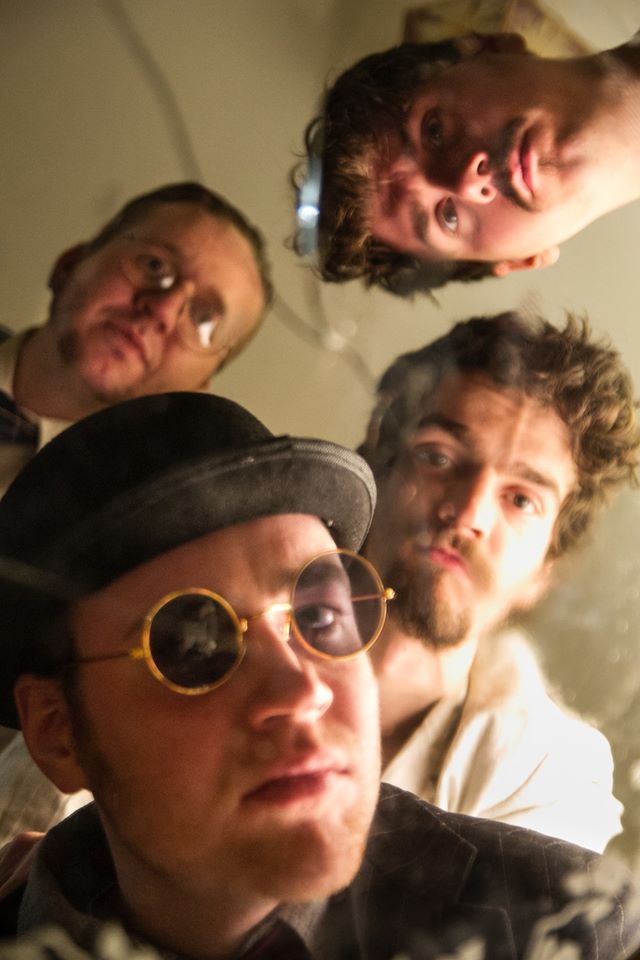 Bumrush Booking recording artist, Mr. Boneless, will be celebrating the release of the group’s full length debut, Cutting Teeth, tonight at the Gypsy Parlor. The Fredonia-born, Buffalo-based steam folk quartet (think an early Modest Mouse if they came out of the back woods), led by the menacing growl of Elliot Boneless, has been making the rounds in the city for a the past couple years, between members relocating to Philly and back. Since settling in Buffalo, the band has become one of the better live acts in town, normally found on area bills along side fellow Fredonia act, Well Worn Boot.

Cutting Teeth is already streaming on Boneless’ bandcamp page if you want to brush up on the new material before heading over tonight. Unsure if physical copies will be made available, but bring some extra cash in case. Music begins tonight at 8pm. Cover is not noted so maybe $5 to get in? Who knows…

Providing support tonight will be the the crust-Americana act Pine Fever and the Andrew Biggie led project, Helen.

In the mean time, watch a clip of Mr. Boneless performing at our 4th birthday party this past March at Duke’s below.