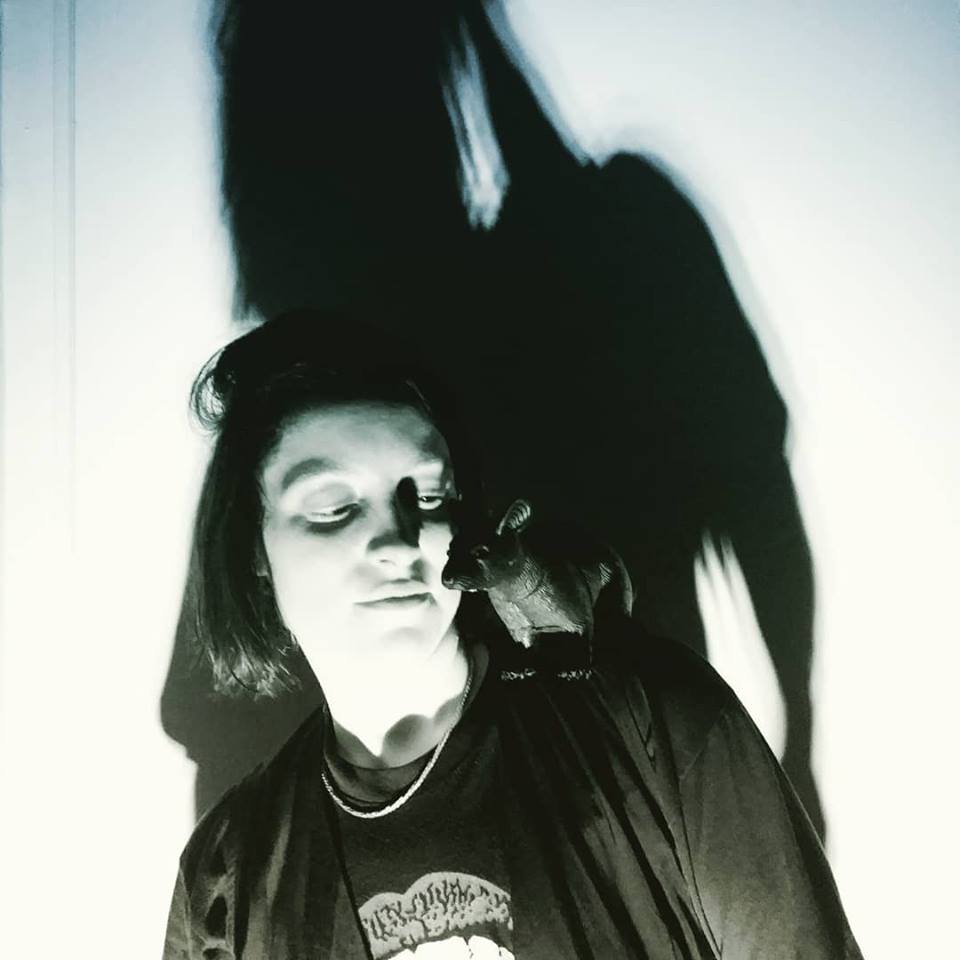 This stacked line-up has something for every ghost and ghoul. If you like to shake your bones to freaky electronica that’s been experimented on more than Frankenstein’s Monster, show up for the buzzworthy Space Cubs, immersive Bottler and hair-raising Lesionread. However, for those who prefer something they could run from a knife-wielding lunatic to, sink your fangs into the awesomely deranged psych-rock of Bold Folly.

For those who dare to enter, be forewarned, there will be a costume contest and more surprise tricks and treats to be revealed.

Show at 8pm. Tonight’s going to light you up like a jack-o’-lantern, so throw on a costume, throw back some witches brew and get ready to party like a bat out of hell.