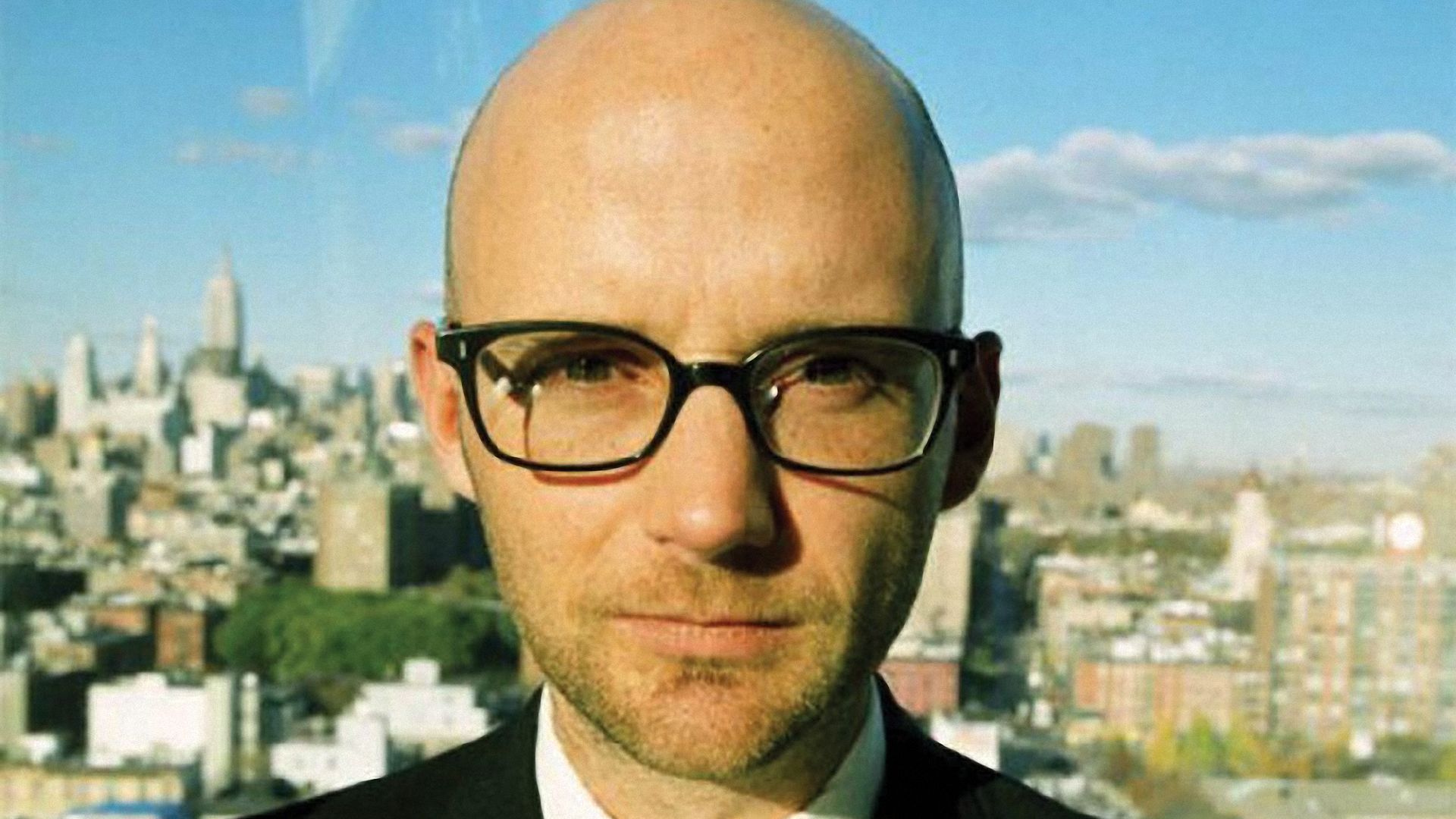 Born Richard Melville Hall, Harlem-born electronic musician Moby is one of the leading artists responsible for bringing underground sounds like house, techno, and electronica to a larger audience, when his 1999 album Play broke through and eventually became the best selling album of it’s genre. With a career that spans 13 studio albums and nearly 25 years as well as sounds as diverse as hardcore punk, trance, breakbeat, and ambient, the artist has become an icon not only for his musical legacy, but for his animal rights activism and establishment of the Area:One festival which created a blueprint for the eclectic style of dance music festivals that currently reign supreme.

Tonight, Moby closes out the Thursday concert series at Canalside along with an opening set from local dance music veteran DJ Xotec. After releasing his latest LP, Innocents, last July to favorable reviews, it was clear that the musician had not lost his compositional touch and with the current electronic music inundation over the past few years, his talents are as relevant as ever. Gates open at 6pm. Admission is free with VIP tickets available for $55.