Tonight: Minus the Bear 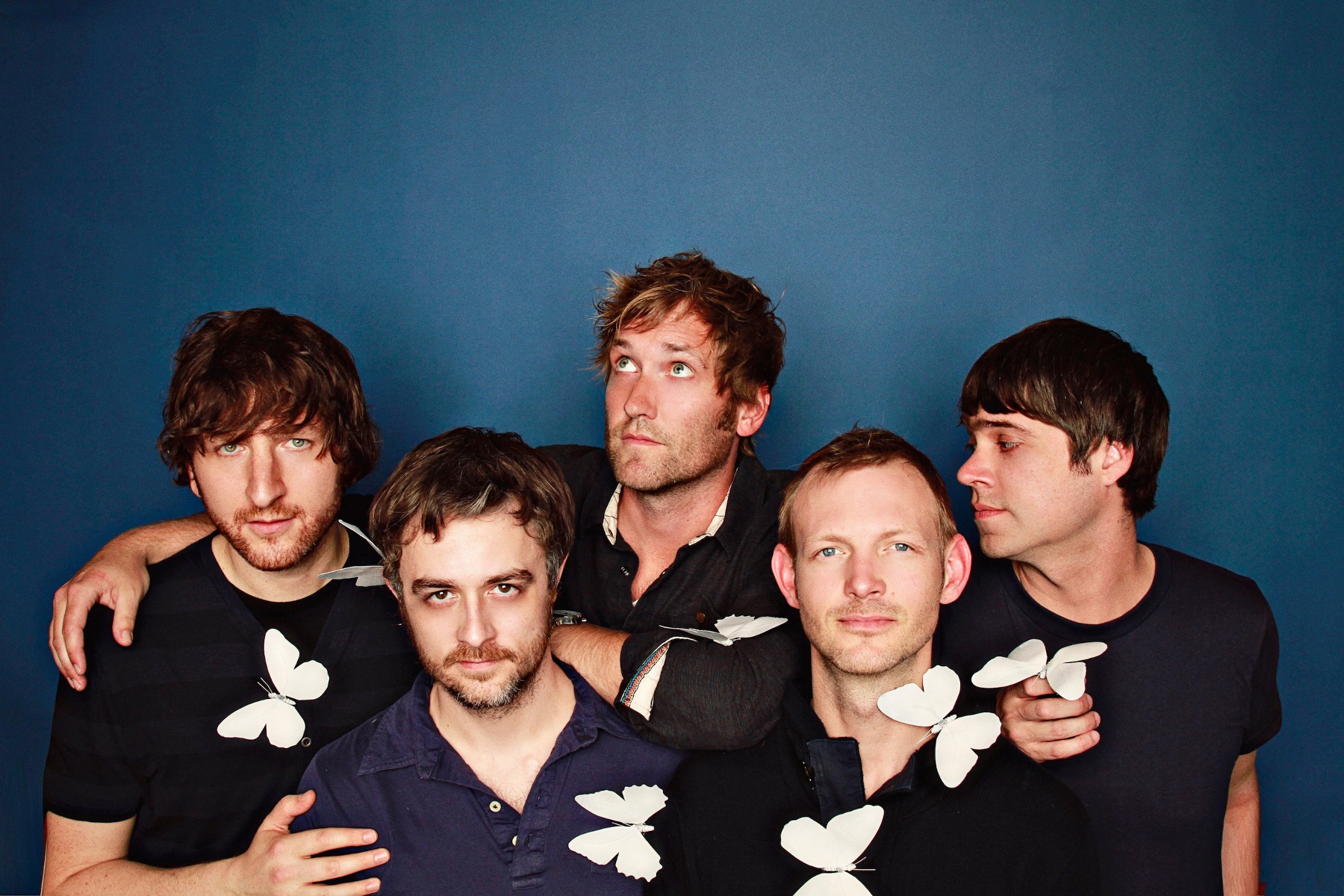 Three fantastic acts will be swinging through the Town Ballroom tonight.  The first act to take the stage will be ambient / electronica / indie fusion act, Bayonne.  The solo act creates totally ethereal soundscapes in a live setting, using a super minimal setup.  Following Bayonne will be boisterous rock act, Beach Slang.  The notorious nostalgia fueled four piece played Buffalo once before, and their return will surely be nothing short off fantastic.  Even with some recent lineup changes, from what I’ve seen, the band still kills it live.

Closing it all out will be the legendary indie / math rock act Minus the Bear.  Following some anniversary tours, the band finally got back together to record new material after five years, and it payed off.  They’re sure to be playing through multiple new songs off VOIDS, as well as material off of their older records.

Tickets are still available for the show at the door for 28 bucks.  Music starts at 8pm, and you’re not going to want to miss any of the three acts, so don’t be late.