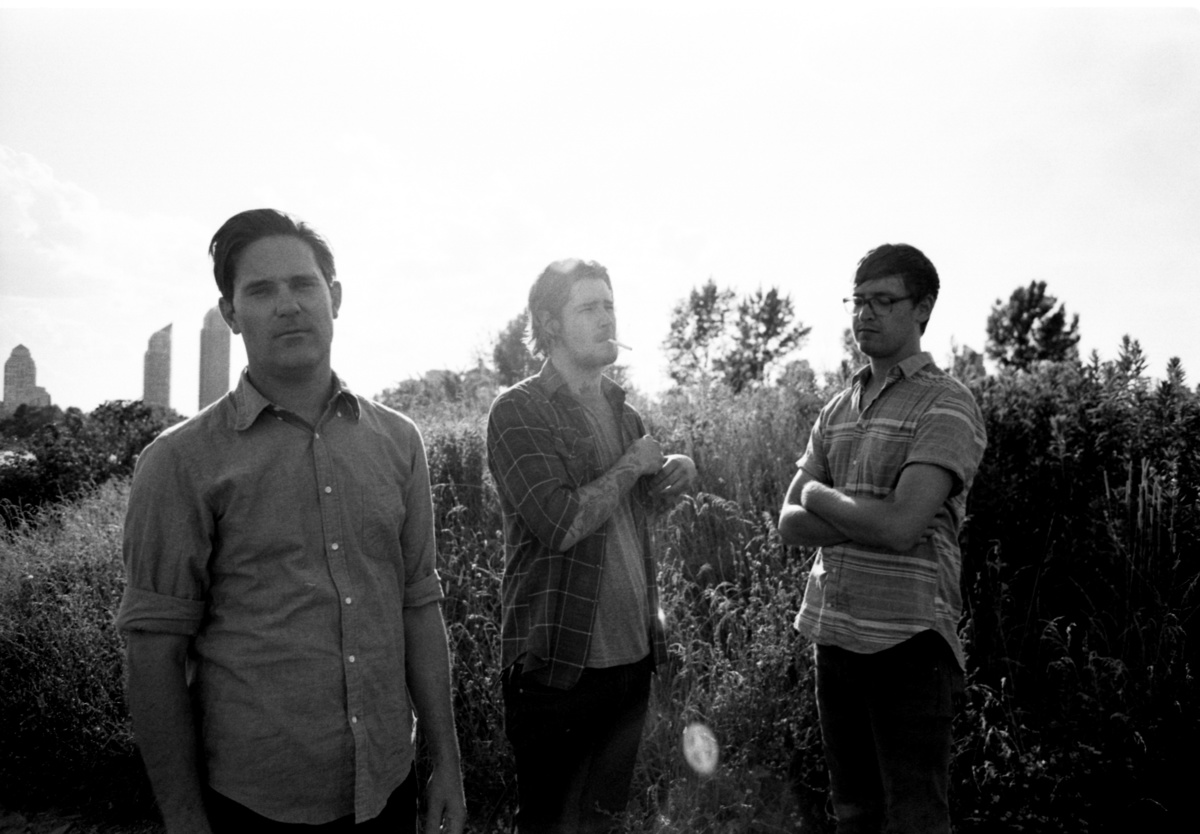 Mohawk Place hosts a seriously stacked lineup tonight with bands touring in support of some the year’s best releases. METZ, after opening for Lightning Bolt and releasing their stellar second albums return to Mohawk Place, joined by Viet Cong and Crosss.

METZ have released two albums to date, both equally unrelenting and visceral. Their performances are ferocious and gloriously loud.

Viet Cong are touring in support of their full length debut LP, Viet Cong, released earlier this year to wide acclaim. Their songs are delightfully bleak, jittery and dense, each track shifting and pulling the floor from under you at every point.

Rounding out the bill is Crosss, a sludgey and heavy counterpoint to the comparatively quick moving Viet Cong and METZ.

To sum up, tonight wil be a heavy and amazing lineup of bands at Mohawk Place and we will need a written excuse, signed by a parent or guardian as to why you are not there.

Doors will open tonight at 7pm with a cover of $15.