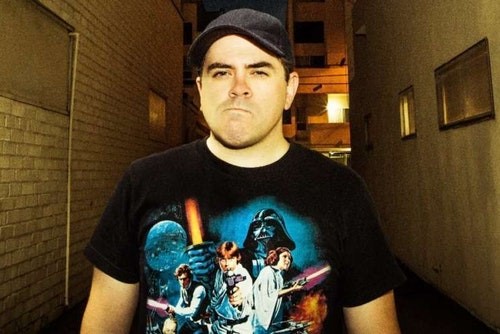 MC Chris is celebrating the 10th Anniversary of MC Chris is Dead tonight at Mohawk Place! Originally self-released in May of 2008, MC Chris is Dead relays the tale of the rapper’s journeys in his worldly afterlife following his red carpet assassination in the album Dungeon Master of Ceremonies. The album features the artist’s iconic high-pitched rapping voice, geek knowledge, and seamless flow.

Being performed in its entirety, the album’s tantalizing rhythms and thoughtful story line will have everyone in Mohawk Place jamming! What better way to kick off the Halloween season than dancing to an album about a zombie nerdcore rapper? Doors are at 7pm with music starting at 8pm. Tickets are $16 and available to those 16 and older with ID.