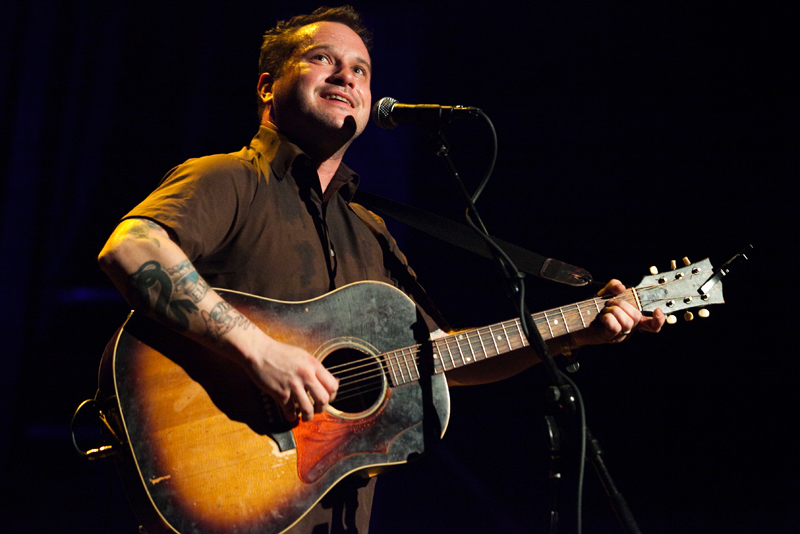 Matt Pryor is one of those men who unintentionally became one of the founding fathers of a genre that would eventually come to be called “emo.” He and his band, The Get Up Kids, conquered the late 90s and early 00s with a string of passionate and critically acclaimed albums full of emotional indie rock.  He’s here in Buffalo tonight for an intimate acoustic show with a cast of other emo/pop punk greats.

Joining Pryor is Bob Nanna (Hey Mercedes/Braid), Steve Soboslai (Punchline), Mark Rose (Spitalfield), and Anthony Musior from Buffalo-based band The Traditional. Doors are at 7:00pm, only $12 at the door.

Tonight’s show has been moved to The Gypsy Parlor. All tickets purchased from The Waiting Room will be honored.