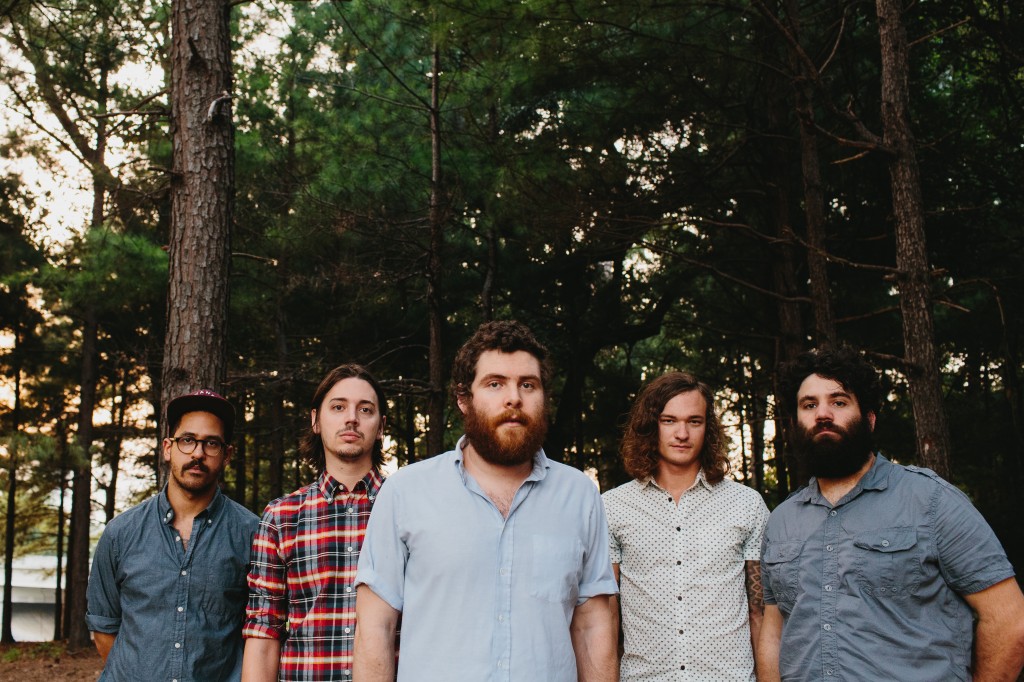 Town Ballroom has been positively on fire this year, and the momentum will continue tonight at the Manchester Orchestra show. Skip ahead real quick and watch the clip below: they’re playing one of their new songs, “Cope,” on Letterman, and they just go after it. They’re playing loud as hell in front of a dead studio audience; yes, they are still on national TV, but after watching this, you can’t help but get excited about tonight’s show. It’s just not possible.

I first heard Manchester Orchestra’s “I’ve Got Friends” back in 2009 and it quickly became one of my favorite songs. I don’t normally “do” angst, but there was an underlying substance and grittiness about the band that I loved. Unfortunately, having just graduated from college and still carrying around a good bit of residual laziness, I didn’t bother following them any further. Then they released Simple Math in 2011 and catapulted into my “Can’t Miss if They Ever Come to Buffalo” category of bands. It was quite a jump, but they are quite a band; get tickets while there are still some left and maybe dig up some ear plugs because they’re going to bring it.

Doors open at 6:00 pm. Balance and Composure and Kevin Devine and the Goddamn Band open.