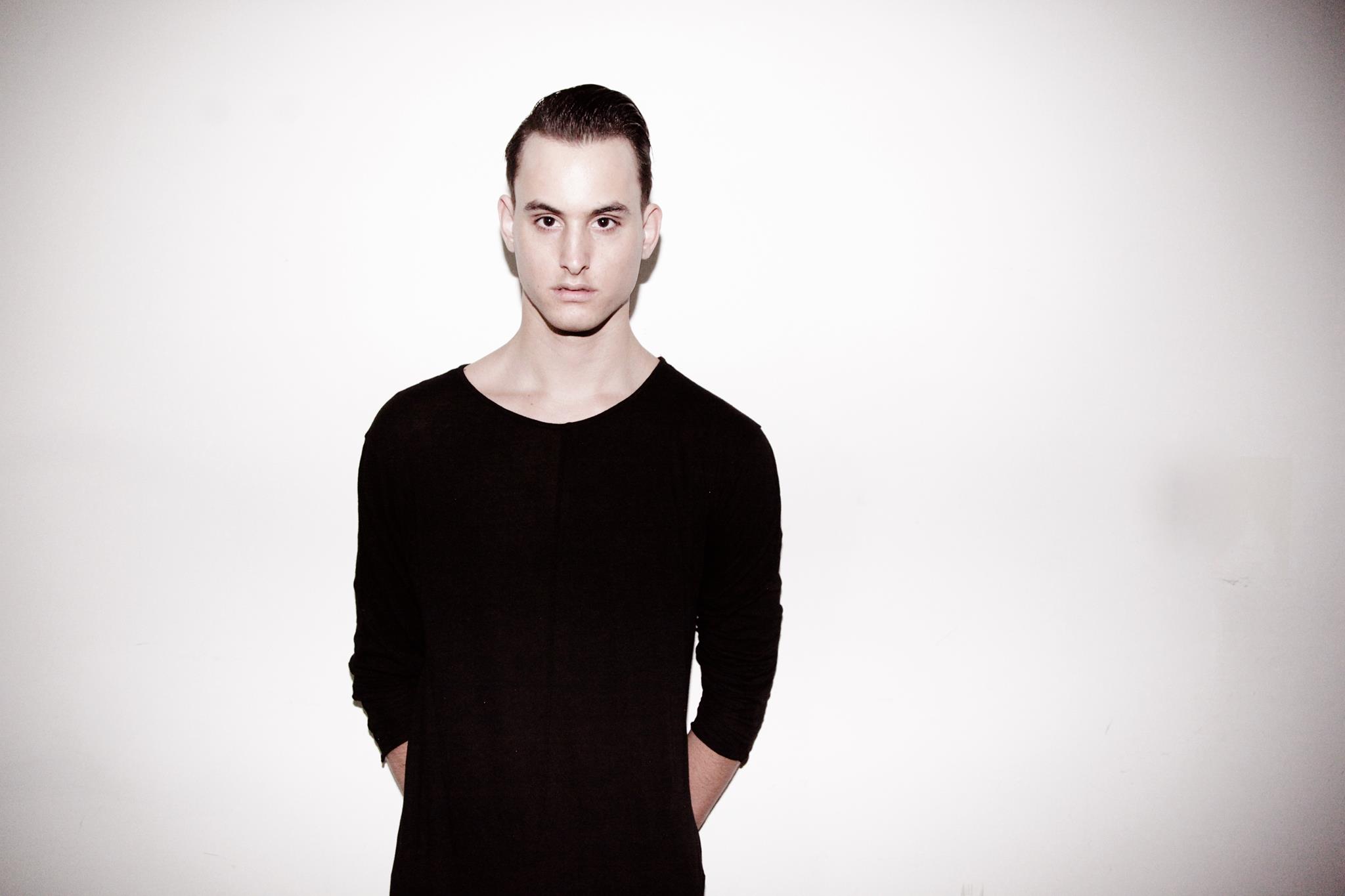 As the fall slowly approaches, Buffalo nightlife says goodbye to Sky Bar and welcomes back LiFT Nightclub. The fall opening kicks off tonight with MAKJ, presented by Factory Nightlife.

Located in downtown Buffalo, LiFT is known for its dynamic lighting, ultramodern sound system and of course, the artists that make the club come alive. LiFT has featured artists like Cosmic Gate, Audien and Tritonal, making it one of Buffalo’s most popular venues for electronic music.

Otherwise known as Mackenzie Johnson, MAKJ is now thriving as a producer, mostly known for his electro-house remixes and collabs with artists like Hardwell and Bingo Players,.

With three Beatport Top 10 hits, including his work with Hardwell on “Countdown,” and his 2014 smash “Let’s Get F*cked Up” with Lil Jon, he continues to shake the airwaves with his weekly radio show and tracks released on his SoundCloud.

Local support will come from Jesse Aaron and Eyes Everywhere.