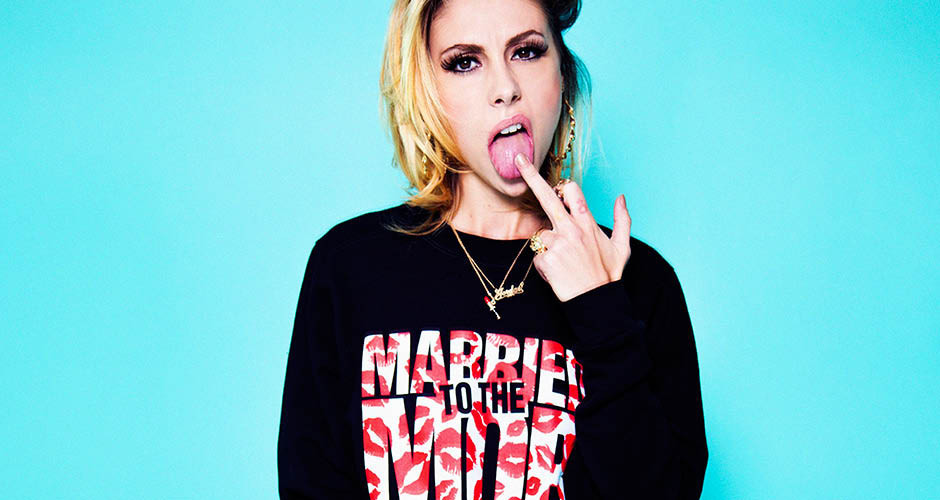 Queen D began her solo career in 2012, and has since released four EP’s.  Her November 2014 effort, aptly titled Young B!tch, is her boldest record to date, brimming with bass, beats, and Bay Area pride.

The Studio at Waiting Room welcomes the tour to the upstairs lounge, allowing for a more intimate concert experience than their downstairs venue. Hosted by After Dark Entertainment, this 16+ (with a parent/guardian) show’s doors open at 6pm, with music starting at 7pm. Tickets are $20 and can be purchased online or at After Dark, located at 630 Elmwood Ave.