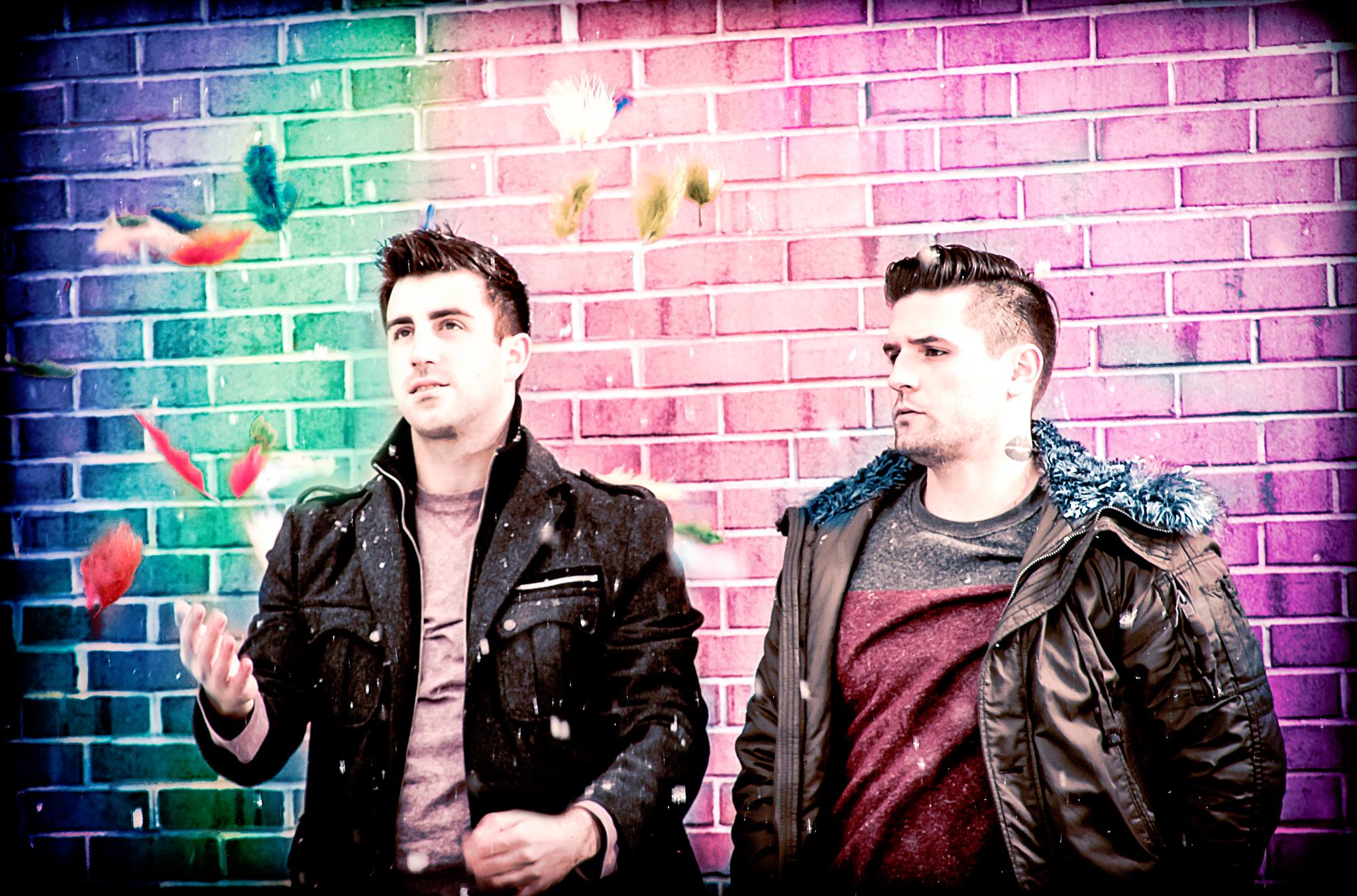 Earlier this year, the indie-electronic duo Like A Parrot was victorious in early round campaigning of Artvoice’s B.O.O.M. (Battle Of Original Music) tournament, and tonight, they’ll be trying to advance once again, as B.O.O.M. hits Nietzsche’s tonight at 9pm. The band has an instantly catchy new-wave/electronic sound, similar to Phoenix, Passion Pit, or Two Door Cinema Club, as heard on tracks like “The Balance” and the brand new “No Sleep” (listen below). For a fairly young band, the tracks featured on their soundcloud page are not only quite well-developed, but very slickly produced as well. Despite having existed for less than two years, the band already has a well-defined sound, and will be difficult to beat tonight.

For those looking to catch on a talented young band that could be on the cusp of big time fame, as well as to hear some of the other talented young artists our fair city has to offer, you’d be wise to head over to Nietzsche’s tonight. Tickets are $5 at the door.