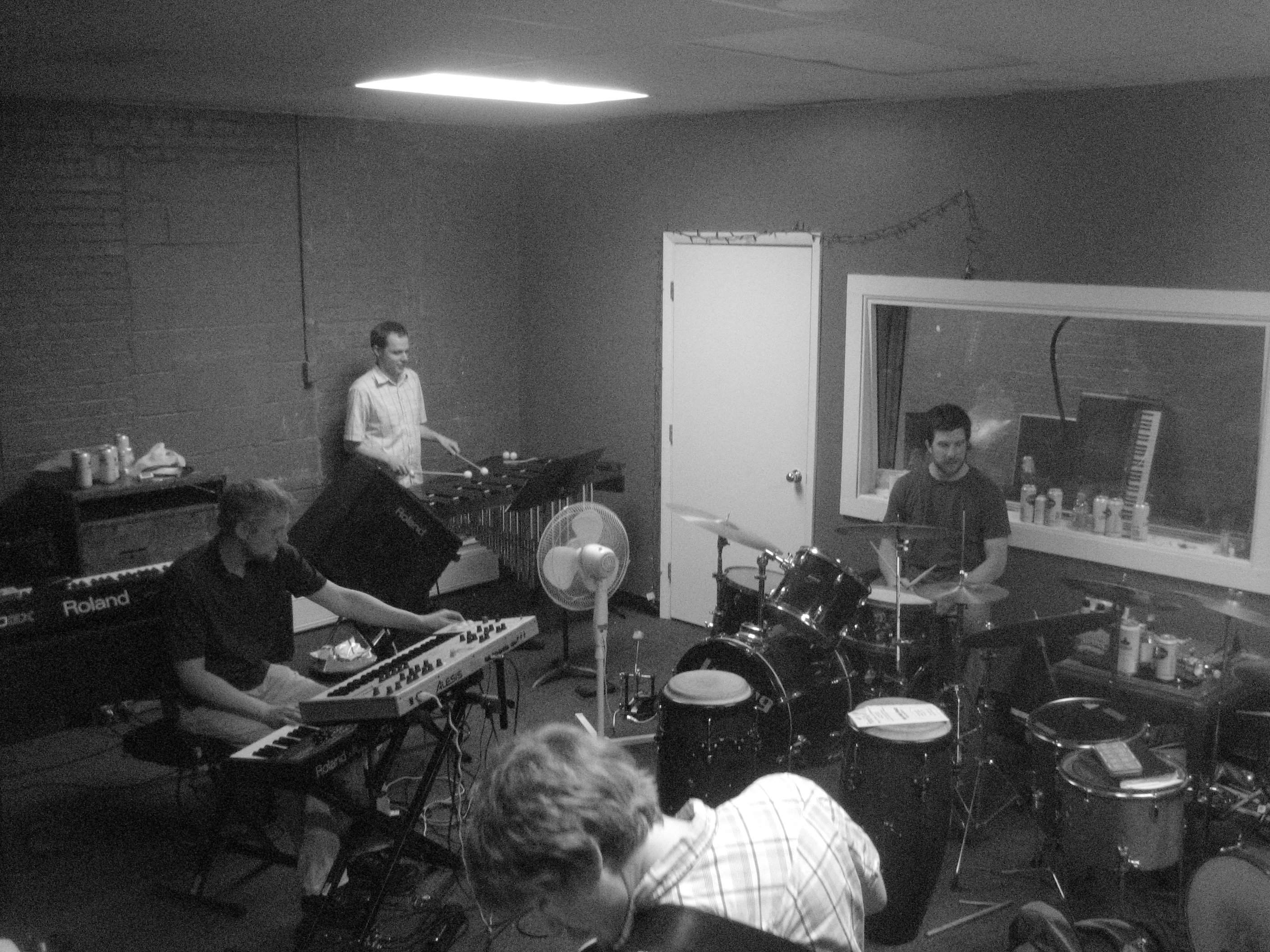 As a solely instrumental rock band, Buffalo’s Lazlo Hollyfeld are able to create vivid, melodic tracks with often a pensive atmosphere. With three full-lengths and two EPs to their name, the latest of which being 2010’s Desert, the band is working on their newest album and have been touring in addition to playing various local shows throughout this year. Guitarist and singer/songwriter Sonny Baker, also of indie-rock outfit Wooden Waves, brings an understated, yet emotive style of playing to Lazlo, using the group as an outlet for his more challenging and experimental inclinations. Tonight the band will appear following an opening set from Rhubarb at McGarret’s on Elmwood Ave. Music starts at 10pm.