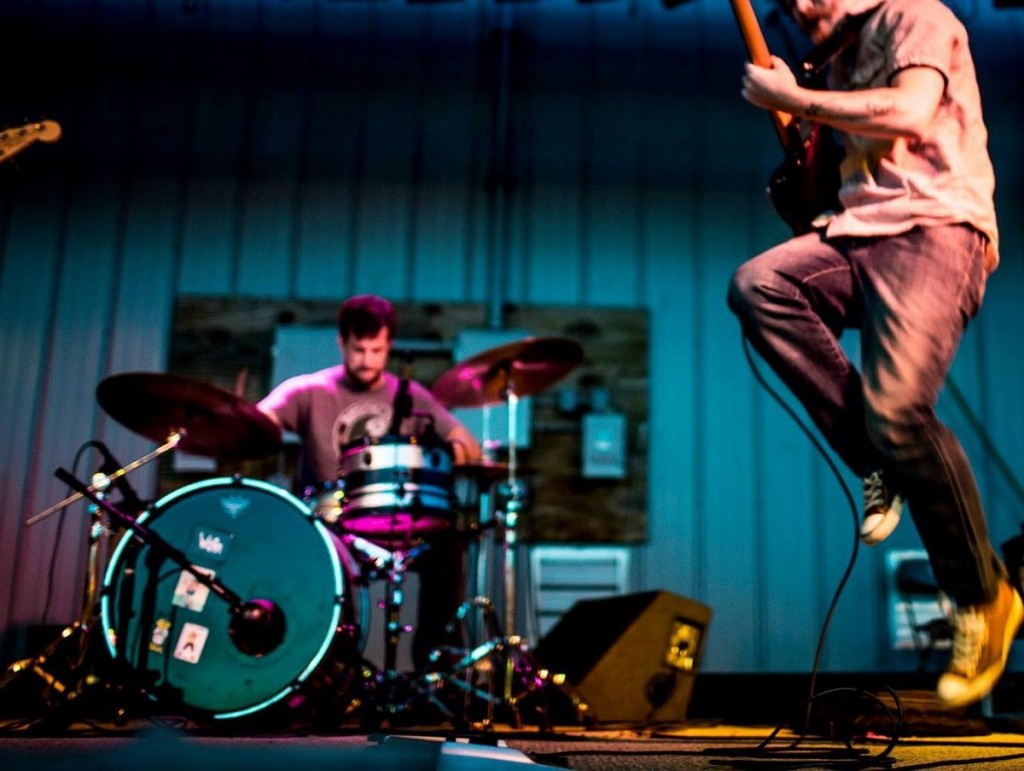 After dropping a crowd stirring performance at the Night Lights Festival this past September, long time experimental rockers Lazlo Hollyfeld (& Friends) will once again tackle their reoccurring tribute series to the Talking Heads this evening at McGarret’s.

Since its debut at Pearl Street’s New Years Eve covers party in 2009, the tribute show has seen many different variations at venues and events all over town.

Playing the part of the always revolving “Friends” role this evening will be Dave Calos (Bearhunter, Applennium), Chris Groves (Fourem, Applennium), both of whom joined Lazlo at Night Lights for the performance, and Ryan Campbell, currently drumming in Lazlo lead guitarist’s Sonny Baker’s fleshed out solo project.

Music kicks off at 10pm and will go long into the night as the band plans two long sets. Cover will be $5 at the door.