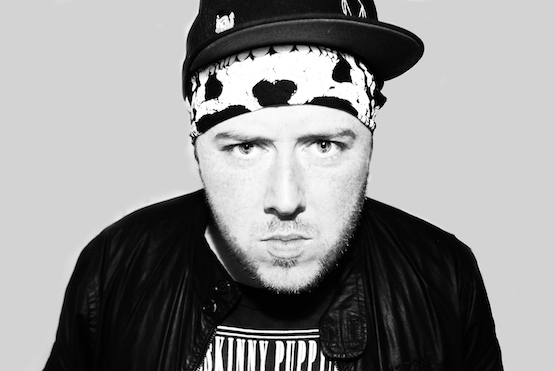 Tonight After Dark & Factory NightLife present Jake Stanczak, more formally known as Ewun or Kill The Noise. He returns to his hometown Rochester, N.Y. to rock the stage at Anthology.

Kill The Noise kicked off his album tour Thursday night in Atlanta, making his hometown show the third stop. The release of his first album Occult Classic is set for Oct. 9 on OWLSA, the record label founded by Skrillex. The ten track album features artists like Dillon Francis, Tommy Trash and rock favorite, Awolnation.

His innovation and unique sounds come from inspiration all over the musical charts. In a recent article published by Rolling Stone, Kill the Noise explains how Nine Inch Nails, a favorite of his, gave him the inspiration behind his album.

Stanczak has won two MTV Music Video Awards, one in 2012 for his “Kill The Noise Part 1” video and the second in 2013 for his “Blvck Mvgic (Kill The Noise Pt. 2)” video. He is widely known for his work with electronic producers like Skrillex and Deadmau5 and his numerous festival appearances such as Electric Daisy Carnival, HARD and Lollapalooza.
Support will come from Awe, Keif Richards, and Frosh.