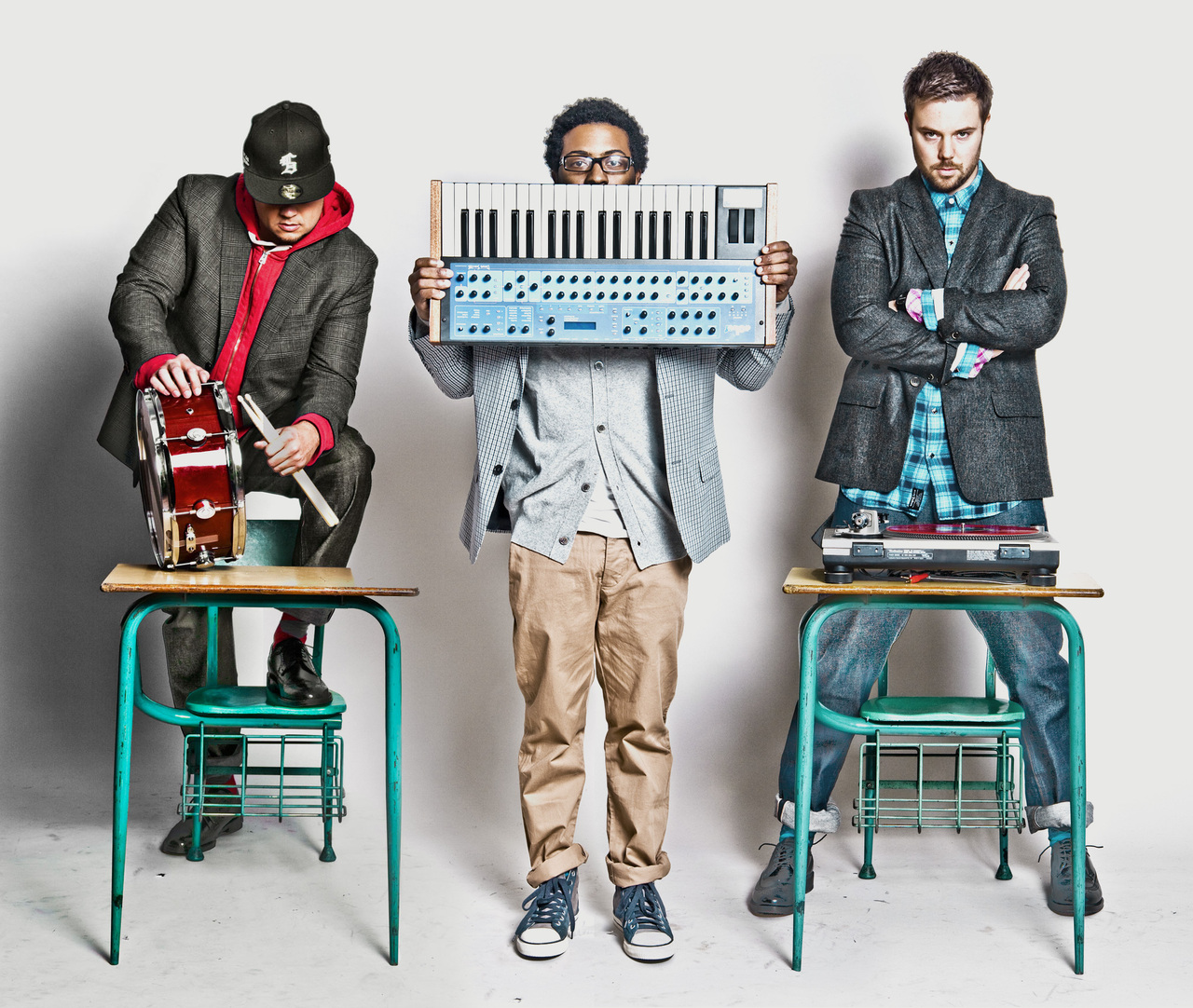 In the year 2008 in Toronto, Adam Tune, David Matisse, and Jr. Flo decided that they wanted to do something different. Live electronic music with their own style, the three perform with  turntables, keys, a synth, and drums  to re-create the trap genre as Keys N Krates.

Elementally transformative, Keys N Krates establishes a show that is complex. The members have had recognition from major names, including the signing of their EP to major record label Dim Mak Records. With the release of their Every Nite EP in September, the group is on a 40-50 city tour, along with other impressive names in the game.

Also performing will be gLAdiator, a duo that gained recognition and an debut album release from the highly esteemed Fool’s Gold Records, with productions undeniably intricate and unique. 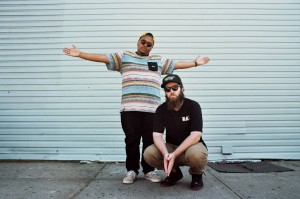 Thugli, producer and DJ duo from Toronto, will also be performing. Count on their tracks to be hard hitting. 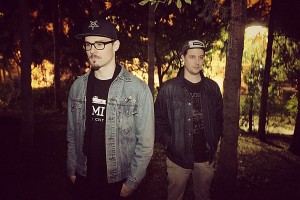 Local support will come from Buffalo’s own SwaggleRock. The duo will be kicking off their Cold Flex Zone Tour, along with Beazy Times and The Hi-Yahs in December this year.