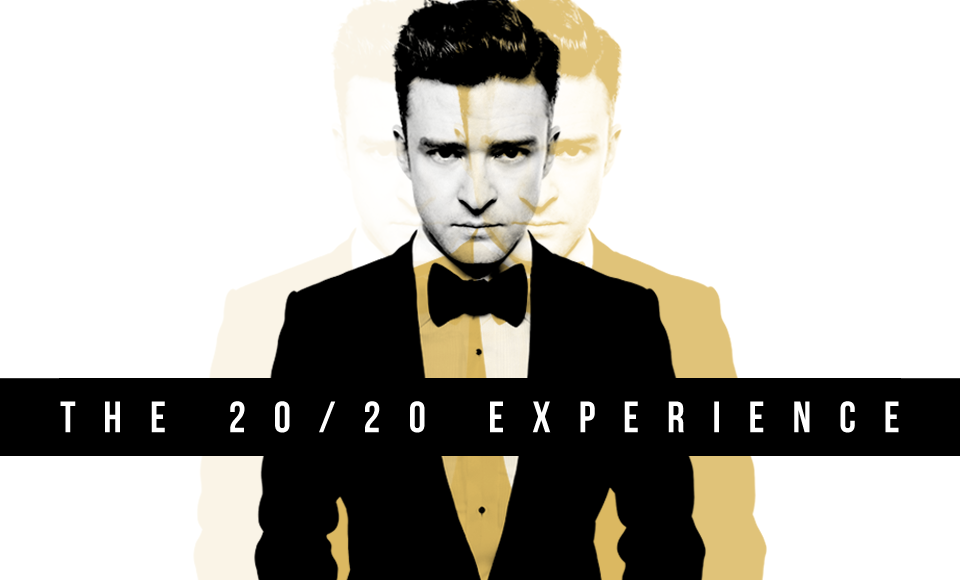 If you’re going to First Niagara Center tonight for Justin Timberlake’s big show, you’ve probably had your tickets for quite some time now. The show was already sold out before its original date in February, which was postponed, with the re-scheduled date memorably being announced on The Tonight Show.

Timberlake is still one of the biggest draws in pop music. While his 2-part album The 20/20 Experience received somewhat mixed reviews (I was a fan of both records), it was one of the best selling albums of the year, with “Suit & Tie,” “Mirrors,” and “Not A Bad Thing” all cracking the top 10.  Also, if you saw the NSYNC reunion at last years VMAs, you know that JT is just as much a showman as he ever was – well, I mean he’s only 32 – and tonight’s show should be quite a spectacle. This show was sold out long before I ever had the chance of getting a ticket, but for all the lucky folks who get to go, this should be one of the best shows of a summer. Music kicks off at 8pm