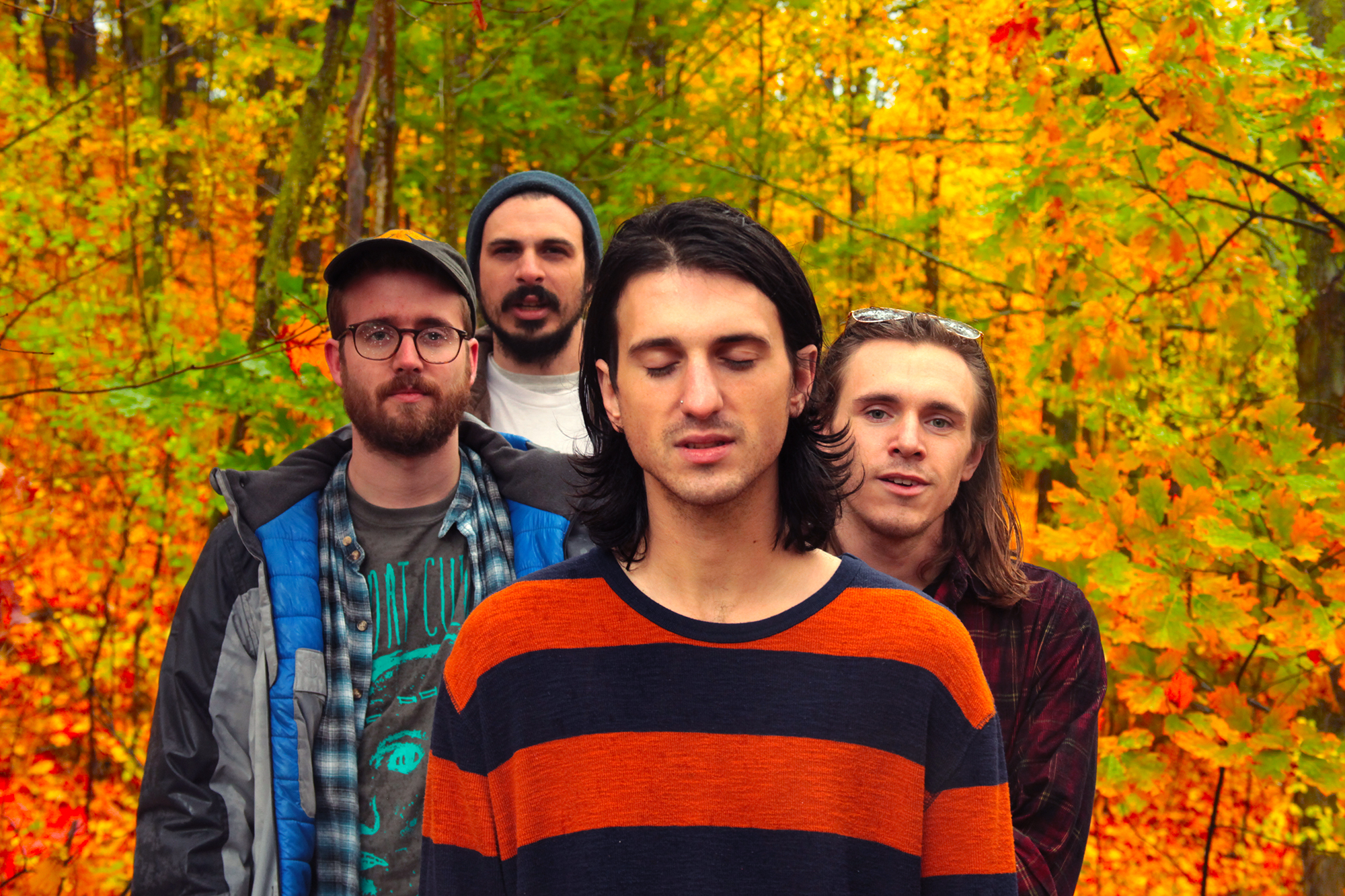 If you thought your Wednesday night wouldn’t be very exciting, Dreamland has you covered.  Two touring bands will be rolling though the Franklin St. venue, along with some locals. Jouska will be returning from Albany, who recently signed to Tiny Engines records with a new full length album that dropped late last year, titled Topiary.  New Jersey pop rockers, Teenage Halloween, will also be rolling through town. Show up early to catch local hard hitters Uniform OPR and Tomoreaux. The gig is set to kick off at 8pm, and bringing $5 to support the two touring acts is a must.