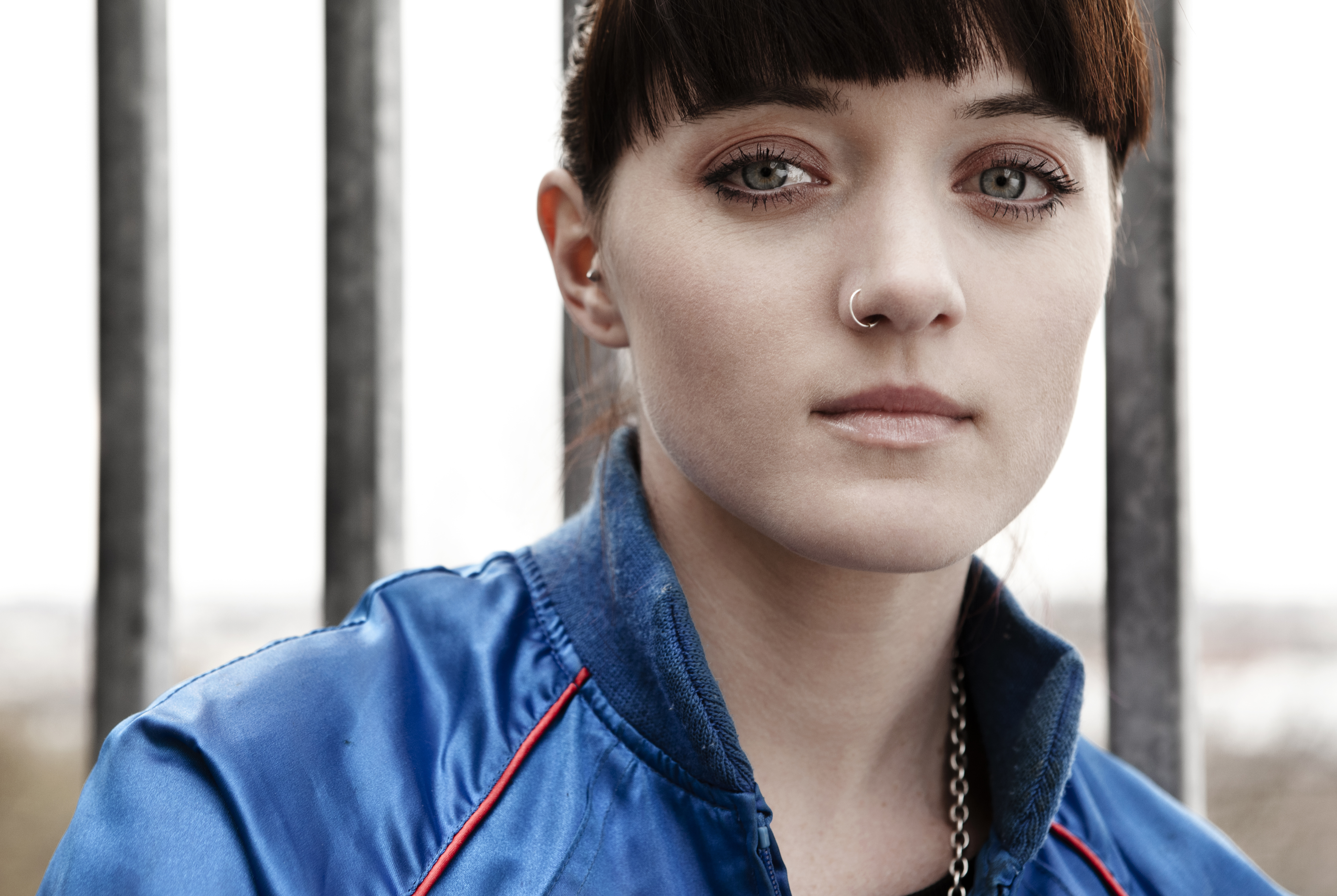 Dirtybird is not just a record label. The people that comprise dirtybird are your friends. Whether it is one of the dirtybird players performing solo, or all of them at their touring dirtybird BBQ, there is no doubt that you will have an experience.

J.Phlip, the dirtybird duchess, returns to Buffalo again tonight. When not monikered she is known as Jessica Phillippe. Given her Chicago house influences from growing up in Champaign, Ill., the sounds of her sets and productions have a depth, complexity and smoothness to them, you might as well be drinking a well-aged scotch.

J.Phlip has the ability to draw you in with sound and take you to another place. Don’t believe it? Just take a listen to her set closing down the Beatport stage at DEMF last year.

Also on tour with her is Monty Luke. From Brooklyn, he made his way to the West Coast and eventually settled in Detroit, where he worked closely with techno master Carl Craig and managed his label, Planet-E.

Local support will be from Jesse Aaron and Eyes Everywhere.

Missing this show would not be in your best interest.