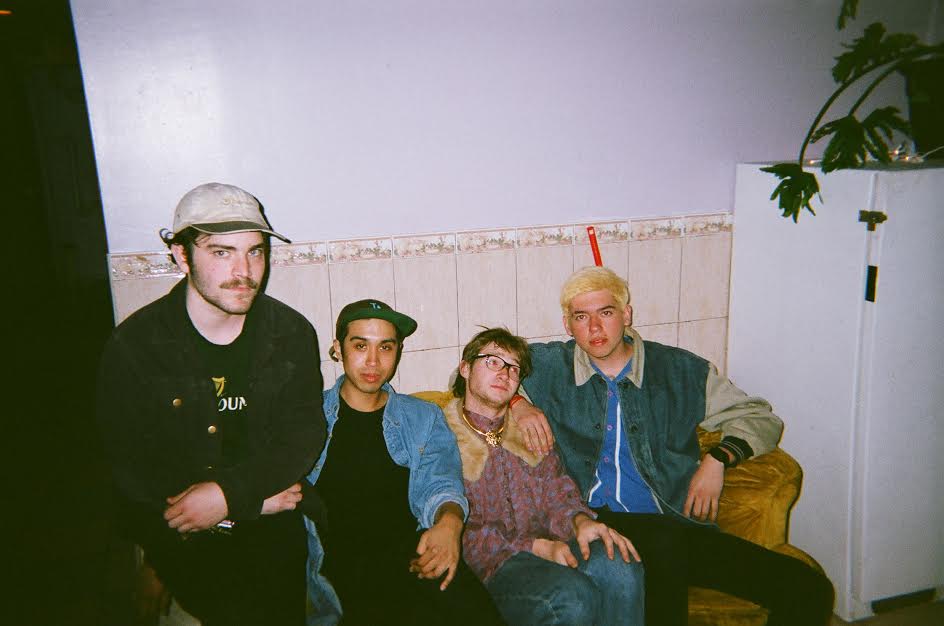 It’s summer. It’s hot. It’s humid and you’re jonesing to get out and do something. Brooklyn act Hypoluxo will be playing at Sewing Souls to help you get that energy out. Having dropped their LP, If Language back in September, the four piece is back with a tight collection of songs in the form of their new EP, Taste Buds, releasing this August. The band came together and started making music while in Brooklyn, but it’s where each of the band members are from that’s really had an impact on their sound. Hailing from parts of Florida and LA, Hypoluxo’s sound has a laid back attitude and echoes Beat Happening a bit.

Playing alongside Hypoluxo will be psych rockers, Deadwolf who are coming off their crazy show on Sunday, noise pop act, Suburbs, and locals, Planet Three. Doors are at 7pm. $5 at the door for the touring band.