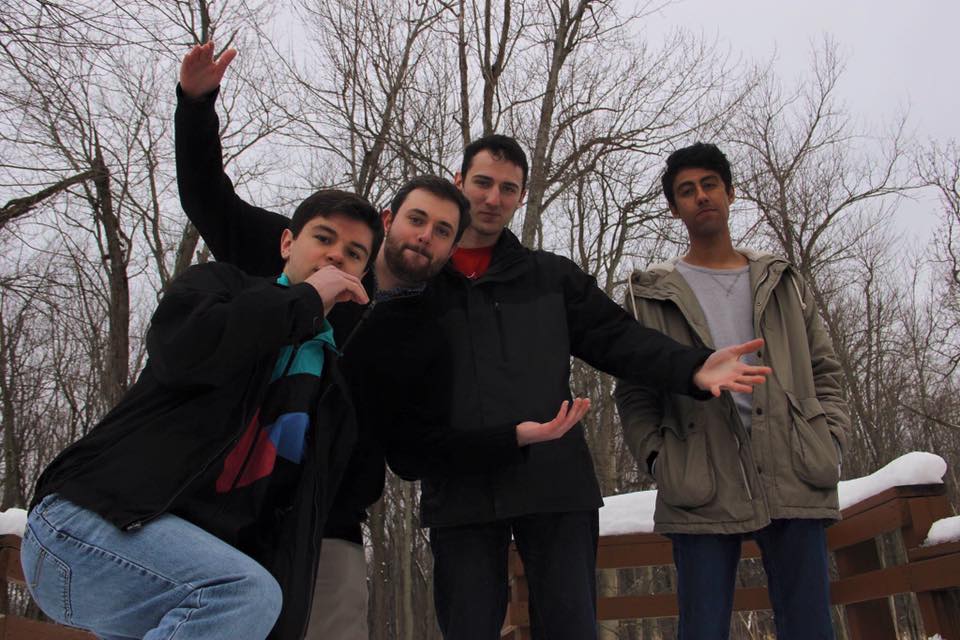 Mohawk Place is set to host a sleepy Sunday show this evening, headlined by touring indie power-pop musician, Sam Vicari,  but the band that has really caught out eye is Buffalo-based quartet, Hundred Plus Club, who will be on support.

Hundred Plus Club’s got a sound like Tokyo Police Club: matter-of-fact drums, near spoken singing, and exciting, colorful riffs on both the bass and electric guitars. The band recently released an EP recorded at World of Noise sSudios titled Three Songs.. The brief three song snapshot of the band’s repertoire are all equally upbeat, despite some dwelling lyrics. New listeners will appreciate the dance-and-sway vibes of Hundred Plus Club.

Also on the bill are Small Smalls and Andrew Kothen. Doors at  8pm with a $5 cover.