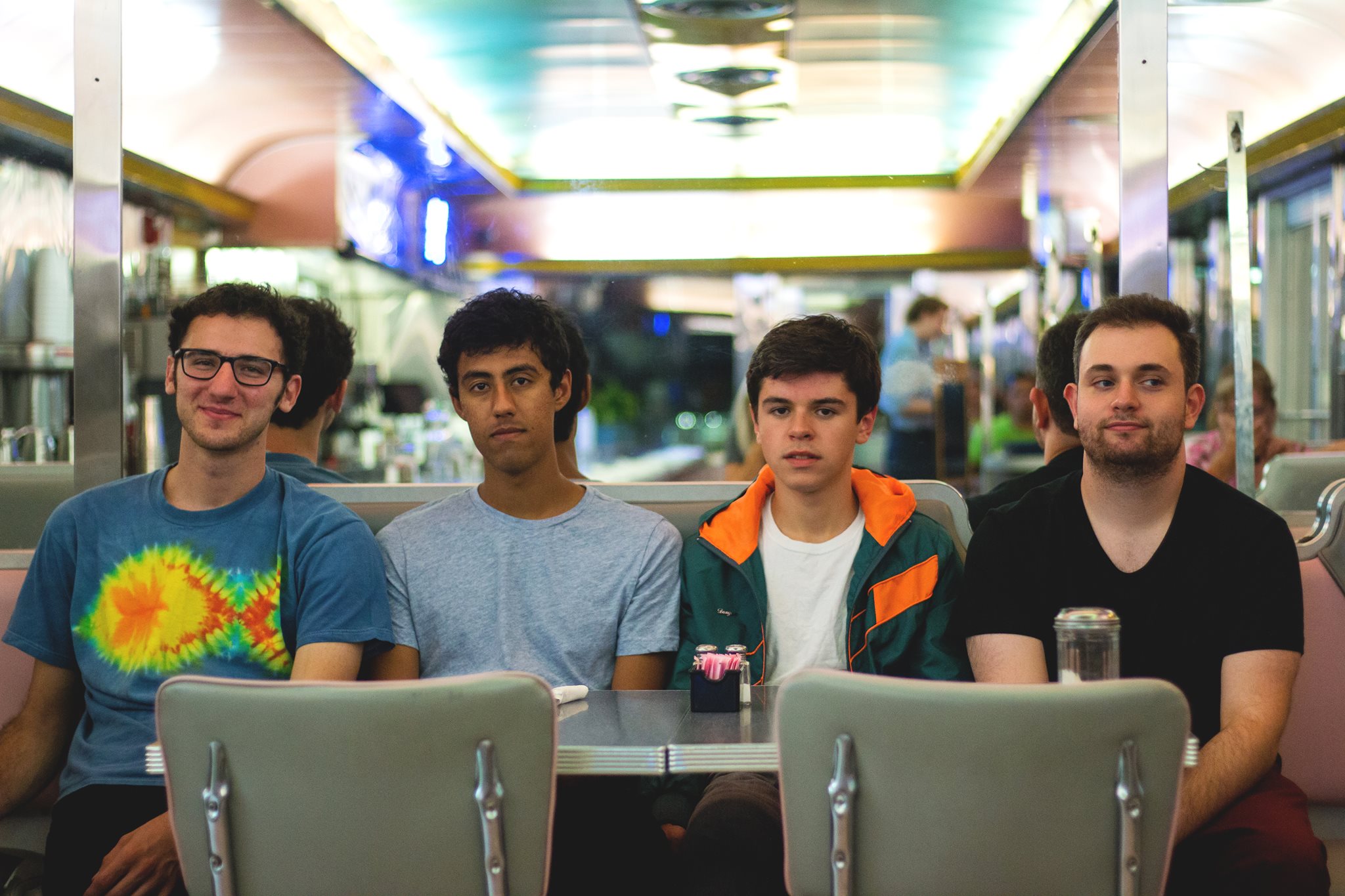 Head down to Allen tonight for a nice little gig celebrating the release of Hundred Plus Club’s new EP.  Their new 6 song EP, titled Everybody’s Friend, just dropped on Admirable Traits Records, and will be bringing their live set to Nietzsche’s tonight with the help of some nice locals and one touring act.  Newly formed local pop punk act Mason Jar will be kicking things off, followed by Little Image, and indie act all the way from Dallas, TX.  Hundred Plus Club will play some tracks off of their new EP, and then Buffalo’s own raucous rock trio, MAGS, will close things out.

Doors open for the show at Nietzsche’s at 9PM, and with a cover of only $5, you can’t go wrong.  Beware though, the show is strictly 21+.