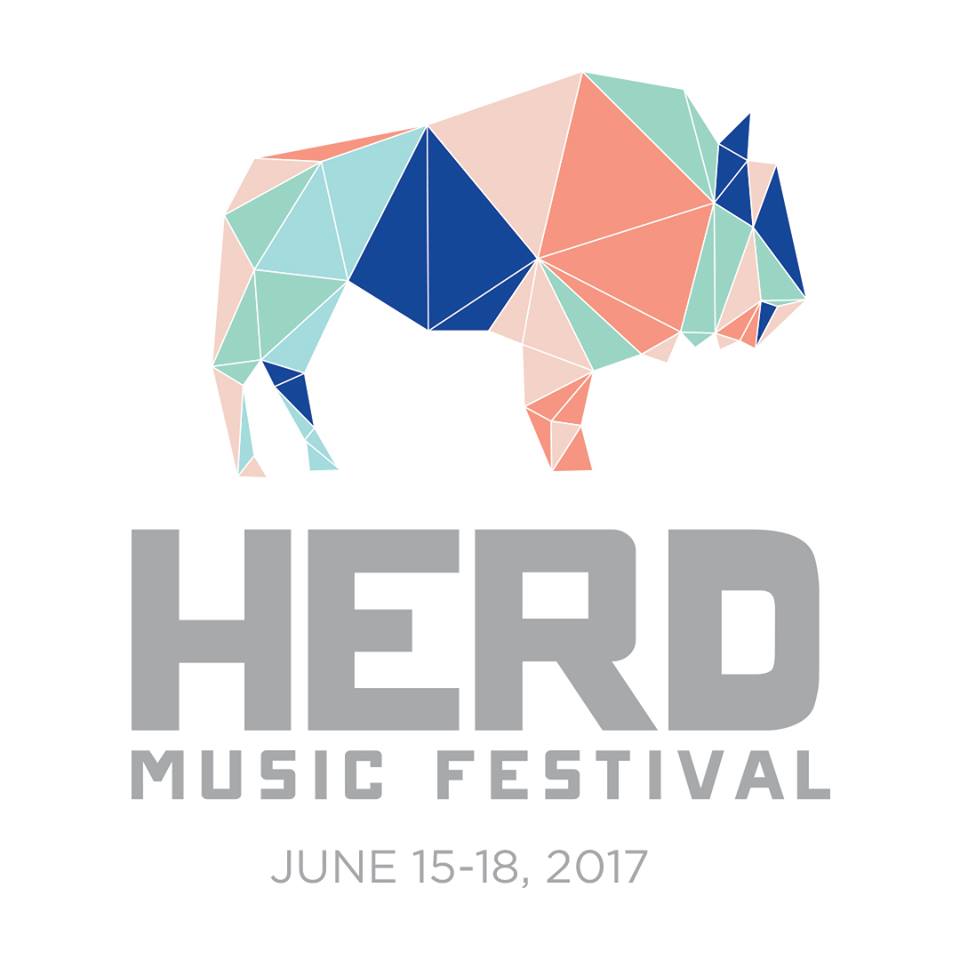 Herd Fest Day 3 launches tonight and after catching so many acts the past two days and lack of sleep, my ability to craft creative introductions isn’t what it used to be.

Mohawk Place kicks off the night with sets from plucky up-and-comers Johnny and the Man Kids, new rock act The Gennies, Brooklyn indie band Kissing is a Crime, pop act Suburbs, fun indie outfit Gillian, and rounded out by alt-rockers Younger Then. $7 cover with doors at 7pm.

DBGB’s is set to have one of the biggest shows of the festival, with Made Violent headlining with support from buzzing newcomers Ugly Sun and a recently subbed Super American. $5 cover with doors at 9pm.

Across the street at Nietzsche’s fun kicks off shortly after 9pm with a front room set by one-woman grunge act Telempathy, going back to pop act New Masons, dream rock act Bearhunter, atmospheric mood act The Leones, and rounded out by Lesionread and his jam collective.Nestled in there is slacker act Dogs in Stereo out front. $5 cover.

As usual, keep up with all updates via the Herd Fest app on IOS an Droid. See you tonight.