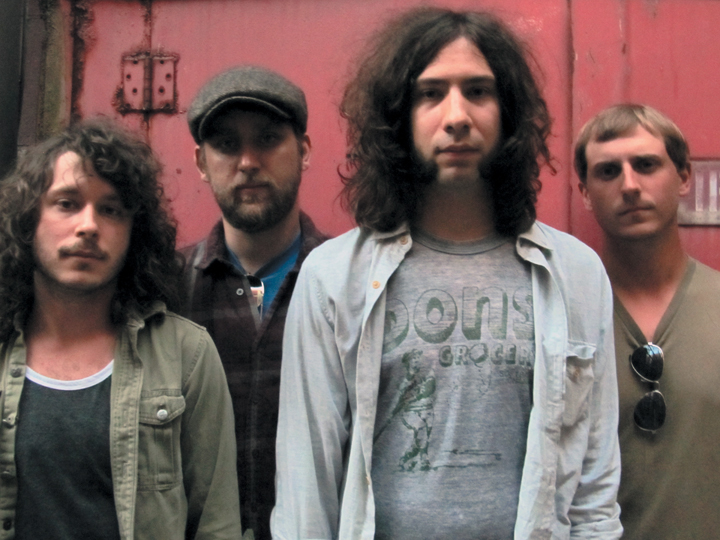 With their Southern blues-rock sound, some might mistake Handsome Jack for one of the host of bands from the Nashville rock scene, but rather this talented four-piece hail from our very own Lockport, NY. The local retro-rockers will take the stage tonight at Mohawk Place to celebrate the release of their new album, Do What Comes Naturally. The album is already receiving early acclaim and even landed them a shout from Rolling Stone. Tonight offers a rare chance to hear the self-described “boogie-soul” band debut their latest record in an intimate venue while you still can.

The band will also be joined by a local acts Bearhunter, JOHNS, and Pine Fever.

Doors opens at Mohawk Place at 8pm and tickets are $7.